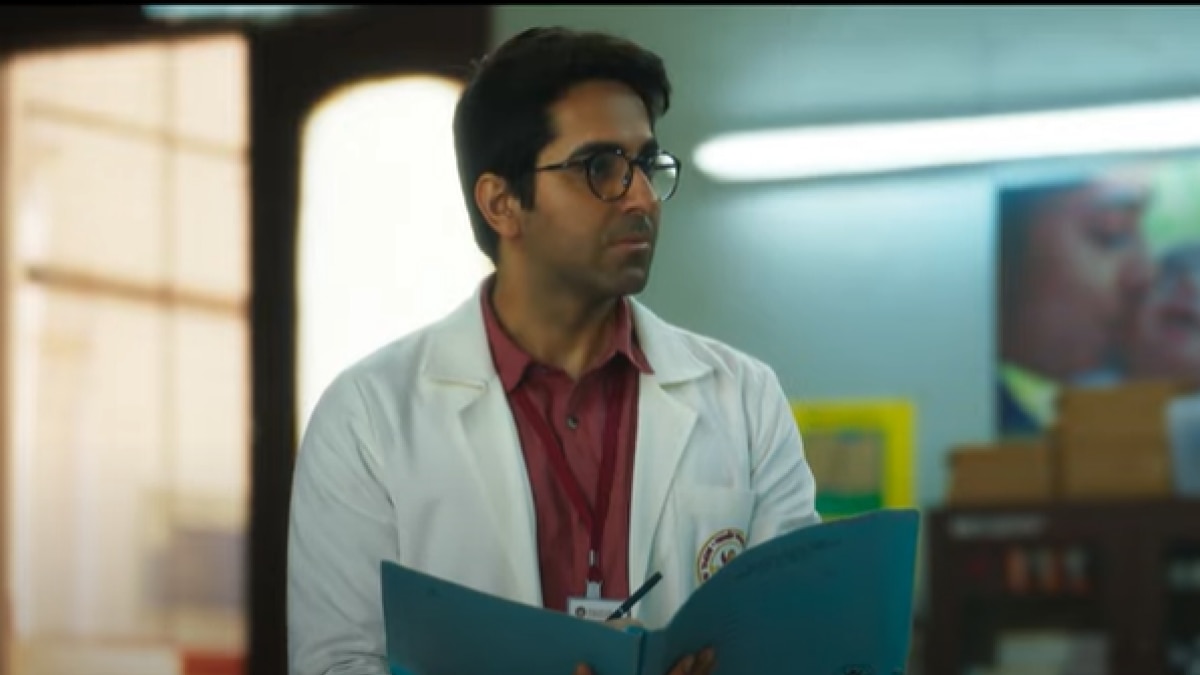 One of the most cherished stars of the public, Ayushmann Khurrana’s new film ‘Doctor Ji’ has reached theatres. In the film, Ayushmann has become a male gynecologist ie gynecologist doctor. In the film, Rakul Preet Singh is in the role of Ayushmann’s fellow doctor and his love interest with Ayushmann. And the powerful actress Shefali Shah with ‘Delhi Crime’ also has an important role in the film. His struggle in the trailer of ‘Doctor Ji’ seemed fun to the people, but the film has got mixed reviews.

The public was a little less in the shows of ‘Doctor Ji’ on Friday morning, but gradually as the days passed, the film started getting viewers. However, the figures of ‘Doctor Ji’ box office earnings are coming on Friday, they say that the film has not got a very strong start, but the matter is fine.

Ayushmann’s film with Vaani Kapoor was discussed a lot, but its pace at the box office was not very good. The result was that ‘Chandigarh Kare Aashiqui’ was a flop at the box office. Now the beginning of ‘Doctor Ji’ has become lighter than ‘Chandigarh Kare Aashiqui’, in such a situation, the film will need a lot of praise from the public to be a hit.

Ayushman’s opening collection falling
Since the lockdown, the earnings of Ayushmann Khurrana’s films have become a matter of tension. After ‘Chandigarh Kare Aashiqui’, Ayushmann again returned with ‘Anek’ with ‘Article 15’ director Anubhav Sinha. The film received praise, but its opening collection at the box office remained only 1.77 crores. ‘Anek’ also flopped with a lifetime box office collection of a little over Rs 8 crore.

Since 2018, the opening collection of Ayushmann’s films has been comfortably crossing the 5 crore mark. But his return has not been strong since Kovid 19 and the lockdown. If the earnings of ‘Doctor Ji’ do not pick up pace, then after the lockdown, the number of flop films in Ayushmann’s account will increase to 3.