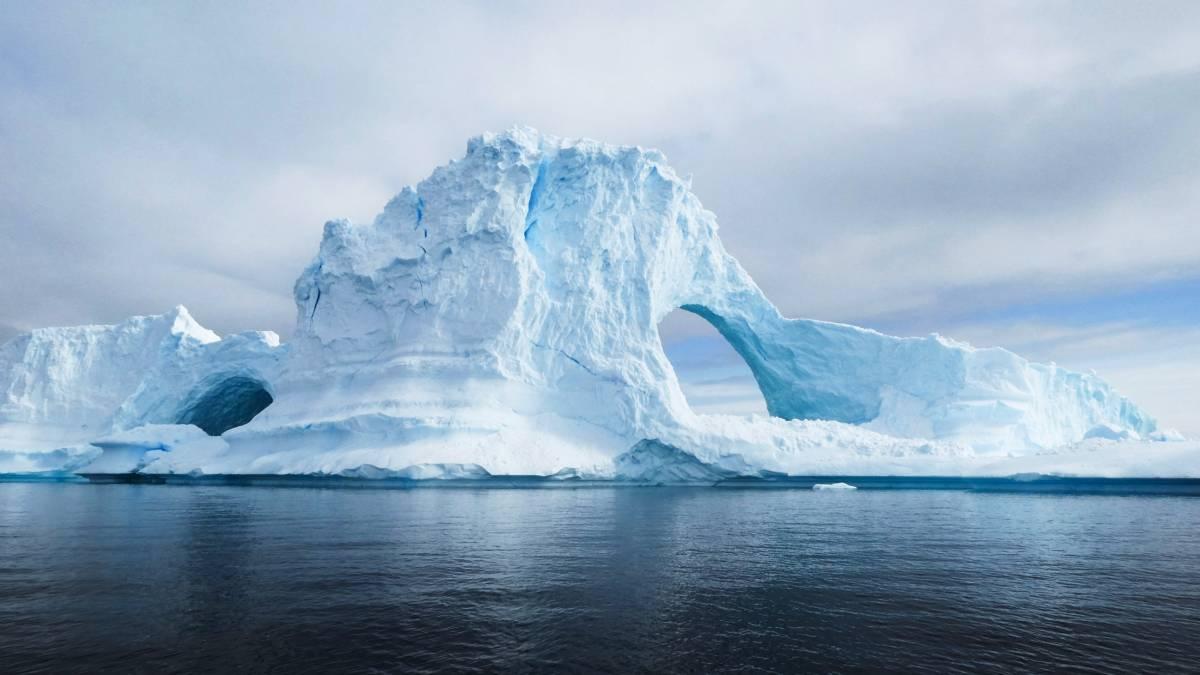 Scientists believe that the ‘Doomsday Glacier’ of the Arctic may collapse very quickly. This glacier may melt faster than what was expected because it is believed that it rests only on the tip of a pin.

Nature Geoscience According to a new research published in the journal, Florida-sized Thwaites glacier if collapsed, it could raise sea level greatly. If that happens, it’s not good news, as previous research has suggested that the glacier could break apart within the next decade and raise sea levels so much that it could significantly kill the world’s vast coastal population. will affect.

This glacier acts as a buffer between the warm ocean and the West Antarctic ice sheet. For this reason this glacier was named Doomsday Glacier. However, new research from the University of South Florida has found that Thwaites Glacier has melted much faster in the past centuries than in recent years.

This means that it may be triggered at a faster rate in the future. A university press release said that the effects of the melting of Thwaites are very scary. Glaciers could end and sea levels could rise by three to ten feet.

Researchers have detected this for the first time by using an underwater drone to map the ocean floor beneath the glacier. According to the research, the ridges they have mapped are like ‘a footprint’, indicating where the base of the first glacier was. This suggests that this glacier had melted twice as fast in the last 200 years as compared to recent years.

Dr Robert Larter, a geophysicist of the British Antarctic Survey and the author of the research, says that at this time, Thwaites Glacier is holding it with its nails. We can see big changes in a short period of time. Alastair Graham, the lead author of the research, says that even a small kick to the thwaits, the result can be huge. Too big means too bad.

The melting rate of Thwaites Glacier was previously measured by satellite imaging. In 2020, a study on those images found that Thwaites, and its neighboring Pine Island glacier, were breaking up more quickly than previously thought. Thwaites is partially protected by an ice shelf that scientists have observed rapidly deteriorating. In December last year, scientists had said that this shelf would melt within five years.

Previous Kalyan PC Jeweler hits 52-week highs on hopes of strong demand
Next From camera and battery to processor, the performance of these 5G phones is amazing, the price is less than 20000