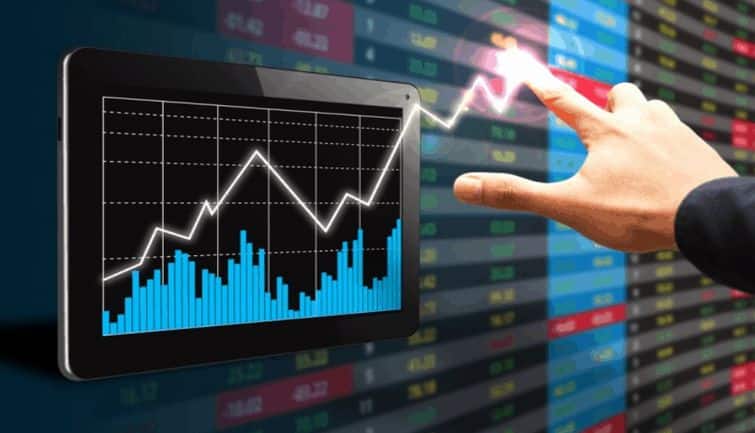 The shares of Electronics Mart India saw a rise for the second consecutive day on Tuesday 18 October after being listed on the stock exchanges. The rally came after news that Nippon India Mutual Fund had bought an additional 0.6 per cent stake in the company through an open market transaction.

After this news, shares of Electronics Mart India hit an upper circuit of 10 percent on NSE today and its price reached Rs 92.95. At the time of writing this news, over 2.05 crore shares of the company were traded.

Electronics Mart India’s IPO got listed on the stock exchanges a day earlier on Monday 17 October. The company’s shares closed at Rs 84.50 with a huge jump of 43 per cent on the very first day. The rally in the company’s shares came in line with the estimates of analysts, who had expected a strong listing of the IPO given the strong investor response, strong financial health of the company and growth prospects of the industry.

According to information related to the bulk deal on the exchanges, Nippon India Mutual Fund has today bought 24 lakh shares or 0.6 stake in the company. These shares have been bought at an average price of Rs 89.42 per share.

Also read- PVR Share Price: The next day after the result, the price jumped by one and a half percent, now how is the strategy going forward? Tips given by experts

Combining all these shares, Nippon India now holds 1.5 per cent stake in the company. Apart from this, on Monday, BNP Paribas Orbitrage also bought 33.21 lakh shares of Electronics Mart through the open market at an average price of Rs 88.58.