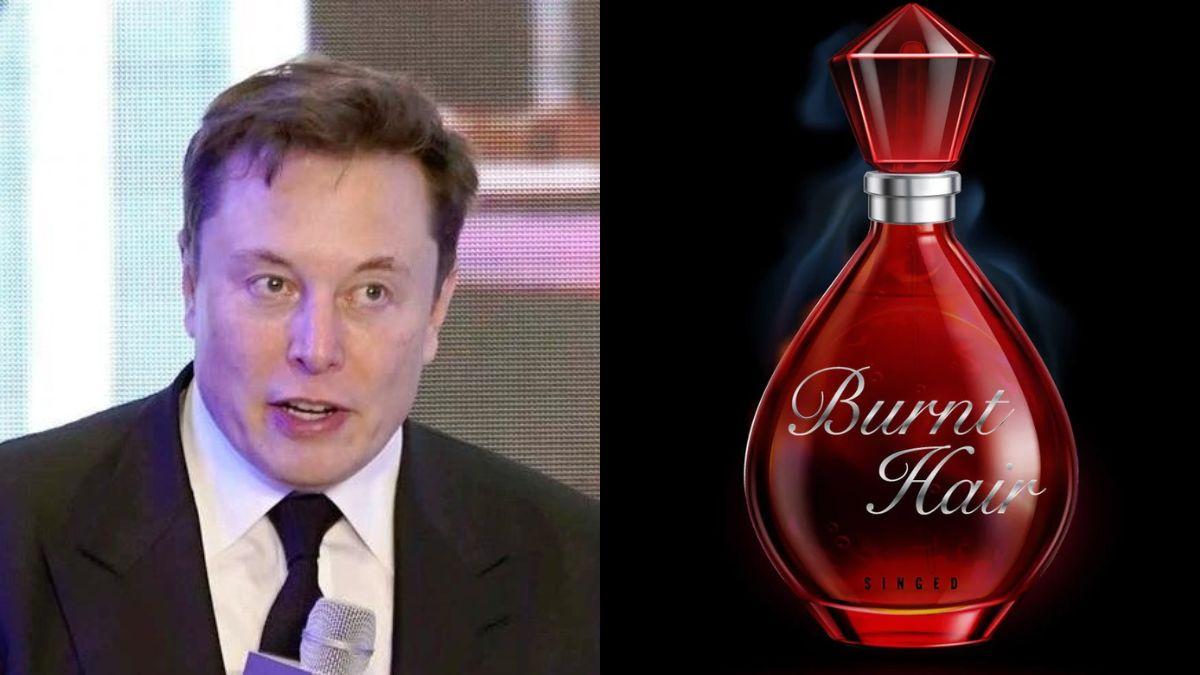 Elon Musk, the world’s richest person, has now become a perfume salesman. Even on his Twitter account, he has updated about it. She has launched a perfume brand named Burnt Hair. Which he claims is the best fragrance in the world.

Yes, Elon Musk has shared information about the Burnt Hair perfume brand on Twitter. A separate Buy Now page is also visible on The Boring Company. Elon Musk says that this perfume will be Omnigender, that is, men, women and people of all other genders can use it. Its price is 100 dollars (about 8400 rupees). There will be shipping charges extra. Whereas people can also pay for this perfume in cryptocurrencies. Shipping charges for this will be Rs 3,000.

When Elon Musk, the head of companies like Tesla and SpaceX, announced his entry into the perfume market in September, people thought he was joking. He has launched a brand like Burnt Hair to troll according to his style. By the way, Elon Musk has already launched such products in the market which are based on a meme or joke. But now after seeing the perfume’s buying page on the Boring Company’s site, it has been confirmed that they have entered the perfume market.

Describing the specialty of this perfume, Elon Musk tweeted that ‘this is the perfume of opposite desires’. This is such a perfume, which makes you stand out from the crowd, will grab the attention of people even when you are passing through the airport. It is claimed that the company has sold 10,000 vials of it.