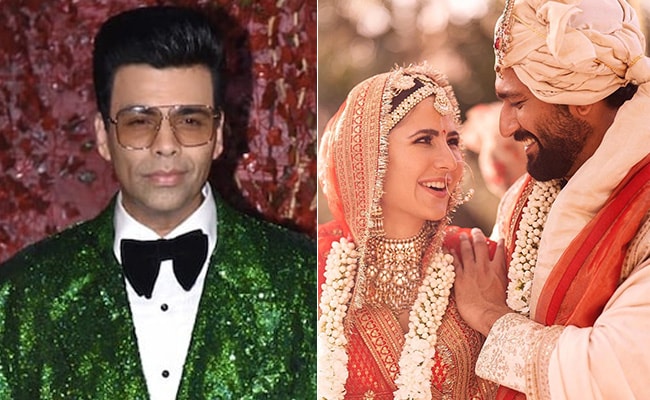 After repeatedly expressing how much he hated not being invited to weddings throughout this season of the chat show, Karan Johar finally revealed how much pressure it put on him. Talking openly on this, he said, ‘When Vicky and Katrina were getting married, it became very embarrassing for me. It got to a point where people were like you didn’t tell us about them, you’re in marriage and still not telling us etc. It was very embarrassing to admit that I was not invited. Then came sympathy and suspicion after marriage. People were like why were you not invited? Is everything okay between you guys?’

As the guest list for Bollywood weddings is getting smaller, those who have not received an invitation to the wedding find it comforting to know the names of the people on the not-invited list. ‘When I came to know that Anurag Kashyap has also not been invited to Vicky-Kat’s wedding, I got some peace.’ The director categorically accepted.