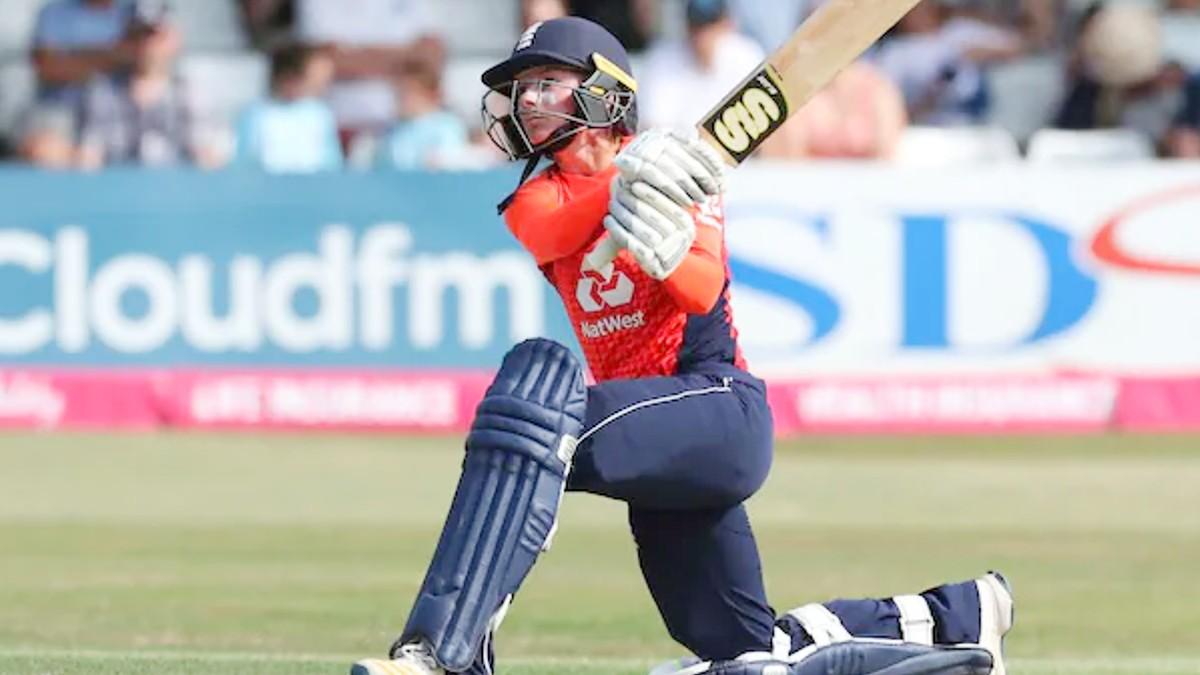 5 England players were under question for exposing cases like racism and sharing various types of posts on social media. Now all of them have been strongly reprimanded by the England and Wales Cricket Board (ECB).

Not long ago, Azim Rafiq had exposed the cases of racism spread in England cricket through social media. Apart from these, 4 other players are county team Somerset’s fast bowler Jack Brooks, Yorkshire coach Andrew Galle and women’s players Eve Jones and Danny Wyatt.

All players admit their mistake

All these five players have been strongly reprimanded by the Disciplinary Committee of the England Board. However, Azim Rafiq has accepted this decision. Please tell that all these players will not have to face any further action. This is the last warning for all of them. If there is any mistake after this, then big action can be taken.

Rafiq wrote in a social media post, ‘I accept the allegations made by the ECB regarding the post I shared on social media in 2011. You won’t hear any complaints from me on the CDC’s decision. This is correct too. I completely accept this. I once again apologize to the Jewish community.

BREAKING NEWS: The ECB have announced that five current and former players have been officially reprimanded for historical social media posts which the Cricket Discipline Commission have found to be racist. pic.twitter.com/OFpXN2kXhW

What did the CDC say in its statement?

The ECB said in its statement released on Monday (October 10), “The CDC has given its decision today on the allegations made by the ECB against current and former players.” Jack Brooks, Andrew Galle, Eve Jones, Azim Rafique and Danielle Wyatt have all admitted to the ECB’s allegations of violation of Rule 3.3.

My response to the CDC decision below ️ pic.twitter.com/QBAvkVhgG1

This happened with Rafiq

Let us tell you that it was alleged by Azim Rafiq that racial remarks were made against him in England’s county team Yorkshire. This dispute was going on for a long time. Recently, former England captain Michael Vaughan was also removed from one of its programs by BBC due to this controversy.

It was also revealed that Rafiq along with his England Under-19 teammate Atiq Javed had made racial remarks on another player because he was unable to pay the bill. His friend was a Jew. After the news was published, Rafiq also apologized on the same day.