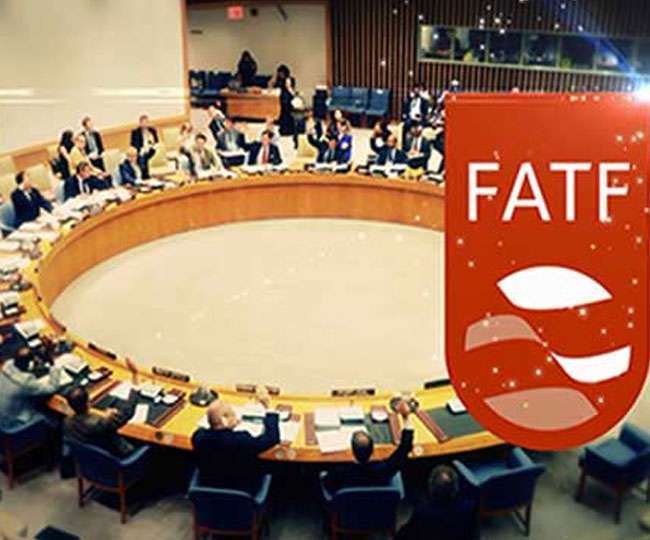 Islamabad, ANI. Strict action of FATF can come to the fore on Pakistan which nurtures terrorists. Ahead of the FATF plenary and working group meeting to be held in Paris, experts have said that Pakistan is likely to slip into the ‘black list’ due to non-adherence to the points assigned by the FATF. Remember, Pakistan is already included in the ‘Grey List’ of FATF.

Experts believe that the Imran Khan government of Pakistan has failed to take action against terrorist organizations. Alam is that he has succumbed to organizations like Tehreek-e-Taliban Pakistan (TTP). Experts have said in an article that the recent decisions of the Pakistan government are likely to violate the orders of the Financial Action Task Force (FATF).

It is known that Pakistan has been on the gray list of its FATF since June 2018. The FATF action has adversely affected Pakistan by limiting its access to imports, exports and international debt. Since coming to power, Pakistan’s Prime Minister Imran Khan has been continuously trying to avoid the gray list of FATF, but he has not been successful in this.

Quoting Pakistani economist Dr. Nafi Sardar, the report said that if the FATF ‘blacklist’ Pakistan, it would be subject to monetary penalties and other restrictive measures. In such a situation, the economy of Pakistan, which is already in turmoil, will get hurt. According to Global Strat View, there are strong indications that this time Pakistan may be ‘blacklisted’ by the FATF.

Experts say that Imran Khan’s government has decided to start Afghanistan Relief Fund to collect money from the world from Muslim countries to help the Taliban government of Afghanistan, while the people of Pakistan are criticizing this decision. The people of Pakistan believe that the help of the Taliban government will not be good for Pakistan. As a result, sanctions may be imposed by the FATF.