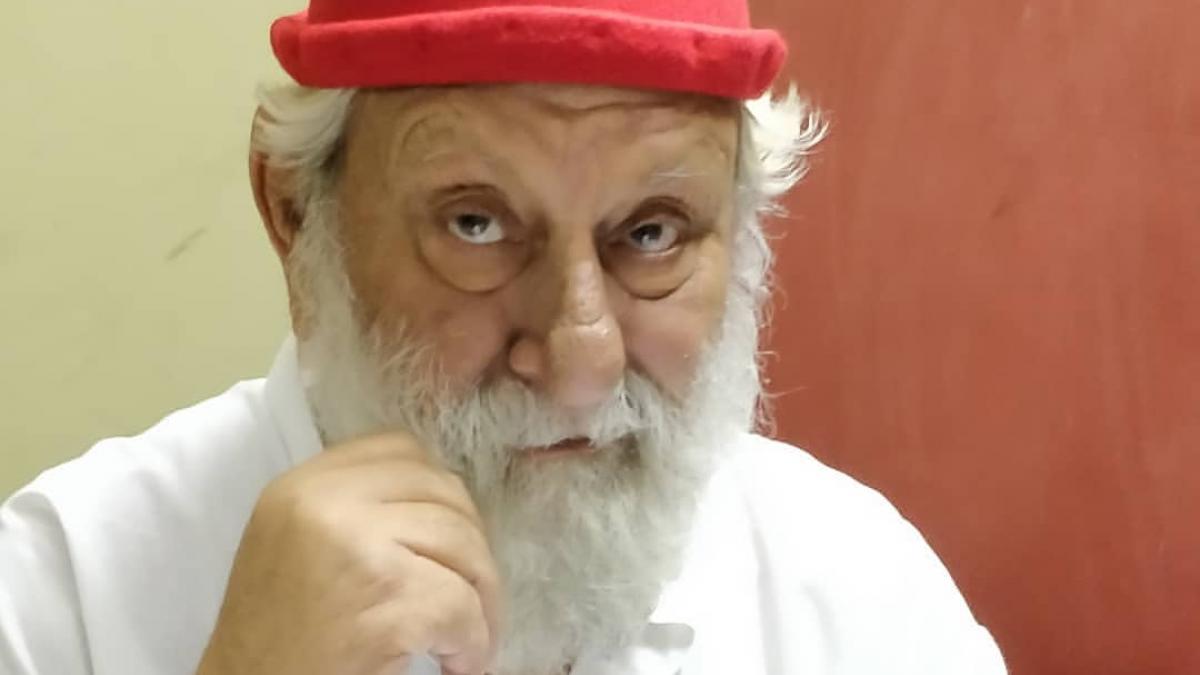 Arun Bali Died: A shocking and sad news has come out from the entertainment industry. Well-known actor of TV and film industry Arun Bali has passed away. 79-year-old Arun Bali breathed his last in Mumbai. It is being said that he was ill for a long time.

Arun Bali was a seasoned artist of the industry, whose passing has made everyone emotional. The news of Arun Bali’s death has caused a wave of mourning in the entertainment industry. Many celebs have mourned the death of the veteran actor. Arun Bali was a cheerful person and artist. He knew how to mold himself well in any role.

He had a very charming screen presence and voice full of warmth. May he rest in peace. #ArunBali https://t.co/YhOCX59E7W

Information about rare disease was given in January
At the beginning of the year, TV actress Nupur Alankar had informed about Arun Bali’s illness in an interview. Nupur was also a member of CINTAA at that time. Nupur while talking on the actor said that he is not able to speak properly. Seeing the deteriorating condition of his fellow artist, Nupur advised him to get admitted to the hospital. After this, Arun Bali’s daughter also talked about his illness and told that he has got autoimmune disease.

The sad thing is that today Arun Bali’s film Goodbye has been released and it proved to be his last film.

Previous IND Vs RSA, 1st ODI: Social Media Lashes Out At Avesh Khan Too Badly For This Indigestible Act
Next Only so many people like to pay with UPI, survey report – ‘Cash is king’ – Cash continues to be the king for making festive purchases in Axis My India report tutd