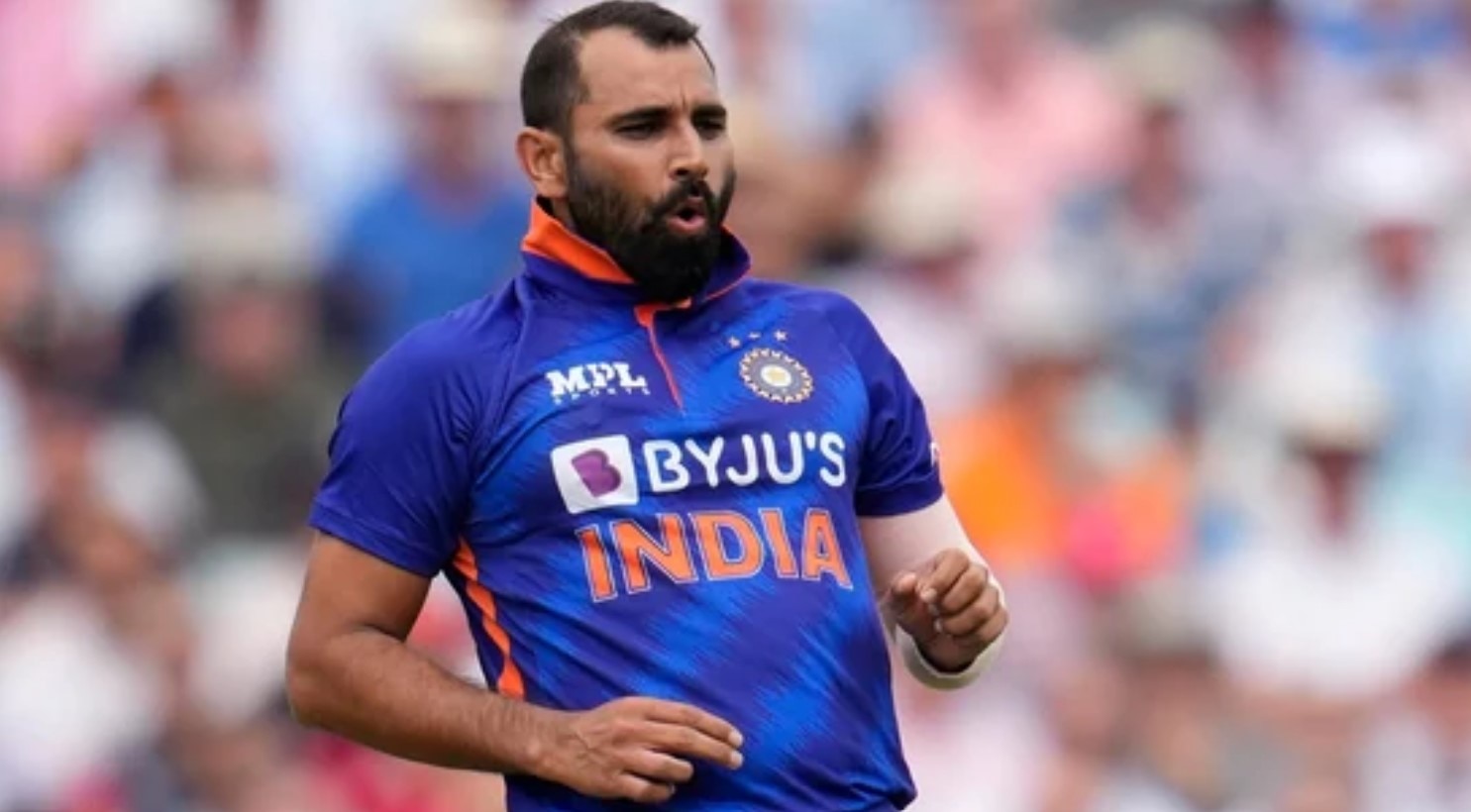 Fans furious over the selection of Mohammed Shami in the T20 World Cup, raised the demand to give this bowler a chance

This becomes even more important because Siraj has been in rhythm playing cricket, Shami is recovering.

Meanwhile Jasprit Bumraah before every important tournament other than IPL : pic.twitter.com/1UCchNIvJz

Bumrah with a broken back >>> Shami in T20s. Not bcz Shami is bad, he’s not an all-format bowler just like Bumrah. They could’ve picked Siraj / Shardul over him. Well, huge expectations from Shami. I hope he performs well & proves me wrong

Fans not happy with Shami’s selection

Actually, Mohammed Shami will play for Team India in T20 format after a year. In the 5 matches of the T20 World Cup played last year, Mohammed Shami had taken only 6 wickets, seeing that the fans do not trust him at all. Fans on Twitter are not happy with Shami’s selection.

Previous These are 5 cheap phones of Redmi, know the specification of mobiles found on Amazon and Flipkart
Next There is a rift in the relationship again, Rajeev Sen blocks Charu Asopa from social media, while reacting, Charu said this