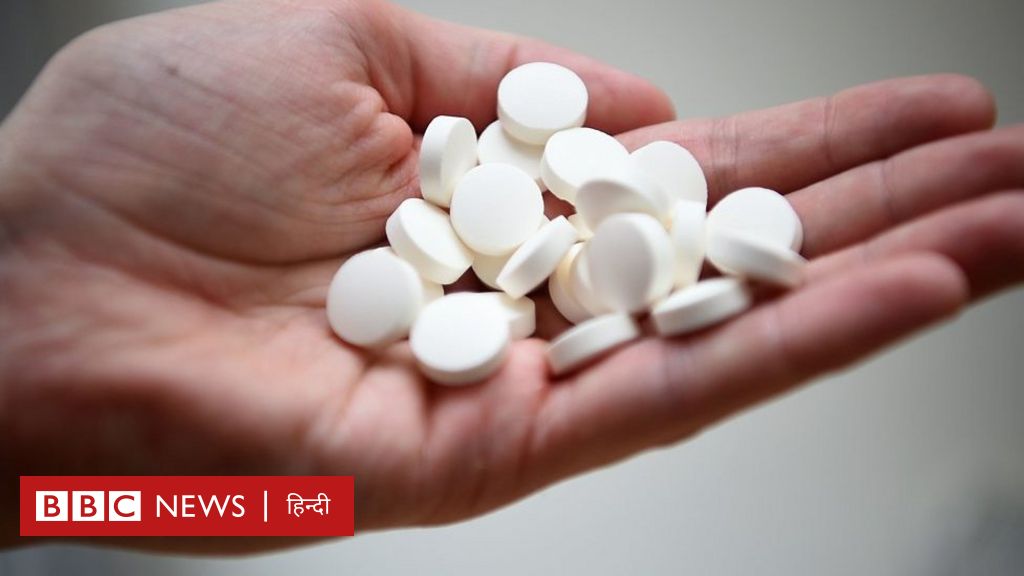 Fever pill Dolo-650 whose mention reached the Supreme Court, what is the whole matter

“I was also suggested to eat Dolo-650 in Corona. It sounds strange to hear what you are saying. But this is a serious matter.”

During the hearing of a case in the Supreme Court, when Justice DY Chandrachud said this by taking the name of Dolo-650, this drug once again made headlines in media reports.

According to media reports, the pharmaceutical company that makes Dolo-650 has spent Rs 1000 crore to give freebies (free gifts) to doctors.

Earlier this drug came into the limelight even during the record-breaking sales of Dolo-650 during the Corona epidemic.

However, during the hearing of the petition in the Supreme Court, during which the Dolo drug was mentioned, that petition was not filed for Dolo.

Since this medicine was used from house to house after the corona epidemic, due to this, wherever it is mentioned, the interest of common people increases in it.

What is the petition about?

The petition which was mentioned during the hearing of Dolo medicine was filed by the Federation of Medical and Sales Representative Association of India.

The petition is about bringing in a Uniform Code for Marketing Practices and Formulations for pharmaceutical companies which have statutory recognition, that is, they are mandatory to follow. If the government is not bringing a law on this, then the Supreme Court should interfere in it and direct the Center in this regard.

The petitioner had argued that pharmaceutical companies spend a lot on marketing to promote their medicines, under which doctors prescribe these drugs to patients.

The petitioner’s lawyer Sanjay Parikh told the BBC, “Companies offer various free gifts to doctors for prescribing medicines. But action is not taken against the bribe giver. Pharmaceutical companies are also acting like bribe givers. Giving free gifts to doctors is like giving bribe. In this case action should be taken on both. That’s why we We are talking about Uniform Code for both drug prices and formulations. We have been making this demand since 2008-2009.”

Why was Dolo mentioned in court?

The counsel for the petitioner presented several examples during the arguments in the court as to why there is a need for Uniform Code for Marketing Practice for Pharma companies in India.

Different media reports were cited in these examples.

In one such instance, the petitioner’s lawyer mentioned the drug Dolo-650, which was used during Corona.

Citing media reports, he said that the makers of Dolo-650 are also accused of distributing 1000 crores of freebies (free gifts) to doctors.

This news was published in the media report quoting a press release of Income Tax dated July 13.

In this release, Income Tax wrote without naming Micro Labs that there was an income tax raid on a big pharma company in Bangalore. In the name of sales and promotion in Raid, up to 1000 crores have been distributed to doctors. The investigation is going on in the whole matter.

BBC wanted to know from Micro Labs their side in this whole matter.

Jayaraj Govind Raju, Executive Vice President (Marketing) and Communication, Micro Labs Ltd. said, “The petition being heard in the Supreme Court did not mention the Dolo-650 drug. 1000 crores of Free-B to doctors. The talk of division is like spreading propaganda which has no basis.

During the Corona epidemic, we earned 350 crores by selling Dolo medicine. In such a situation, the question of spending 1000 crores on the marketing of a drug in a year is absurd. In the promotion of the medicine by which we are earning only 350 crores, you yourself think that how a company can spend 1000 crores in a year.

“At the time of Corona, the prices of the raw materials needed to make the medicine were also skyrocketing. At that time we ensured that the medicine remains available to the public, there is no shortage of medicine and the price does not increase. The name was written, because of this the medicine became popular.” Govind Raju also told this.

Although it is also true that the medicines named by ICMR in the treatment of Kovid, during the corona epidemic, the sale of all medicines increased.

Govind Raju admitted that there was an Income Tax raid in his place in July and the Income Tax Department took the file of many years with him. The figure of spending 1000 crores on marketing is not only for one year but for years.

However, he did not say how many years this figure is.

marketing of drugs, formulation And what is the law for promotion

Voluntary code is applicable for marketing and promotion of medicines in India, which has been created by the pharma companies themselves.

The petitioner’s lawyer claims that the Central Government has prepared a draft to make it legal on its behalf, suggestions were also sought, but the law was not made.

In response to a question asked in the Lok Sabha in August this year, the Central Government said that the Voluntary Code for marketing, promotion and formulation of medicines will be continued.

In this direction, the Central Government should make a new binding law – such suggestion or proposal has not reached the government on behalf of any civil society or patent group.

In its reply, the Central Government also said that apart from the Voluntary Code, two more laws exist for the promotion and marketing of medicines. Since a case is also going on in the court, there is no need to make a binding law in this direction.

The Supreme Court has asked the government to respond within 10 days.