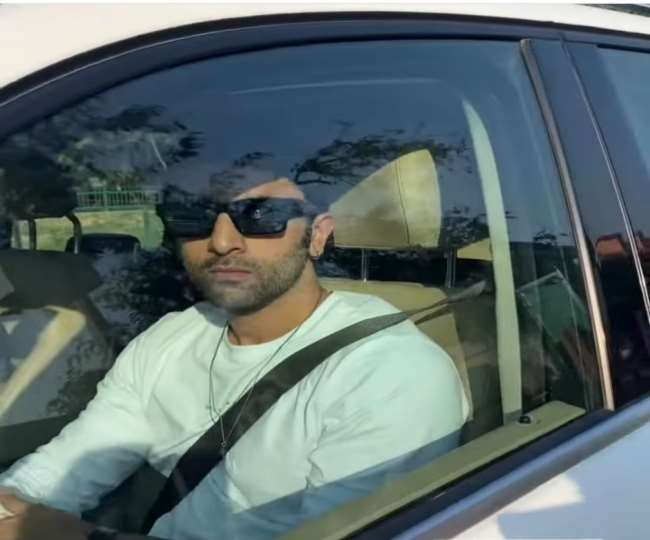 Actor Varun Sharma who left his mark in the film Fukrey.

Luv Ranjan, who directed Hindi films Akashvani, Pyaar Ka Punchnama, Sanu Ke Titu Ki Sweety and produced Malang and Luv De De Pyaar, is going to a destination wedding in Agra with girlfriend Alisha Vaid. Alisha has been with him since college time. Their wedding rituals began on Saturday at Hotel Amar Vilas, located near the Taj Mahal. For this, a special decoration was done on the yellow theme. Along with the rounds, other rituals will be held in the hotel premises on Sunday. Film actors Ranbir Kapoor and Varun Sharma reached the hotel in the same car to attend their wedding on Saturday afternoon. Music composer Pritam and filmmaker and director Dinesh Vijan reached the hotel in separate vehicles. Actress Alia Bhatt and fashion designer Manish Malhotra have also come to attend the wedding. After all the rituals are done on Sunday, the guests and the couple will leave from Agra on Monday morning.

Strict instructions to the staff, submit the mobile

Strict instructions have been given to the hotel staff for the marriage of Bollywood couple. They have refused to tell anyone about the marriage. Their mobile phones have also been deposited.

talk of their coming

There are also discussions about the arrival of actress Shraddha Kapoor, singer Neha Bhasin, Shamita Shetty at the wedding of Bollywood couple.