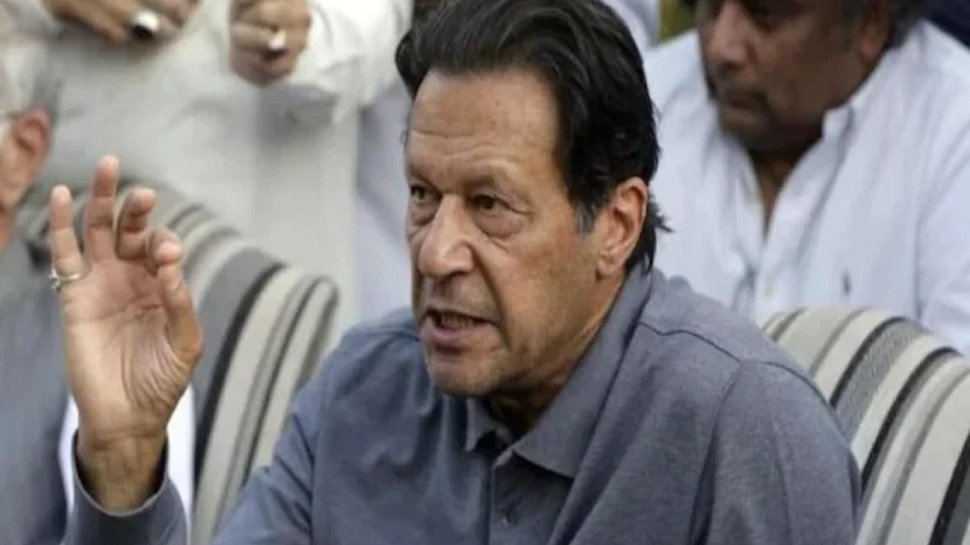 What is said in the FIR

According to a report published in Dawn newspaper, Arif Masood Naqvi of Wootton Cricket Limited had wrongly transferred money to a bank account registered in the name of PTI. According to the complaint, an attempt has been made to hide the complete details of the transaction. So that the important source of the transaction cannot be known. According to the FIR, the leaders of the Pakistan Tehreek-e-Insaf party have violated the Foreign Exchange Act.

Let us tell you that according to the report, Arif Masood Naqvi is also facing the fraud cases done through the investors of UK and US. Apart from Imran Khan, the names of many leaders have been clearly taken in the complaint.

FIR registered against many leaders

The party had a recent coup

Let us tell you that Imran Khan’s party has recently been overthrown, now Shahbaz Sharif’s party PML (N) is occupied on the throne of Pakistan. PMLN stands for Pakistan Muslim League. Now it will be interesting to see what will happen in this case of Imran in the coming days.