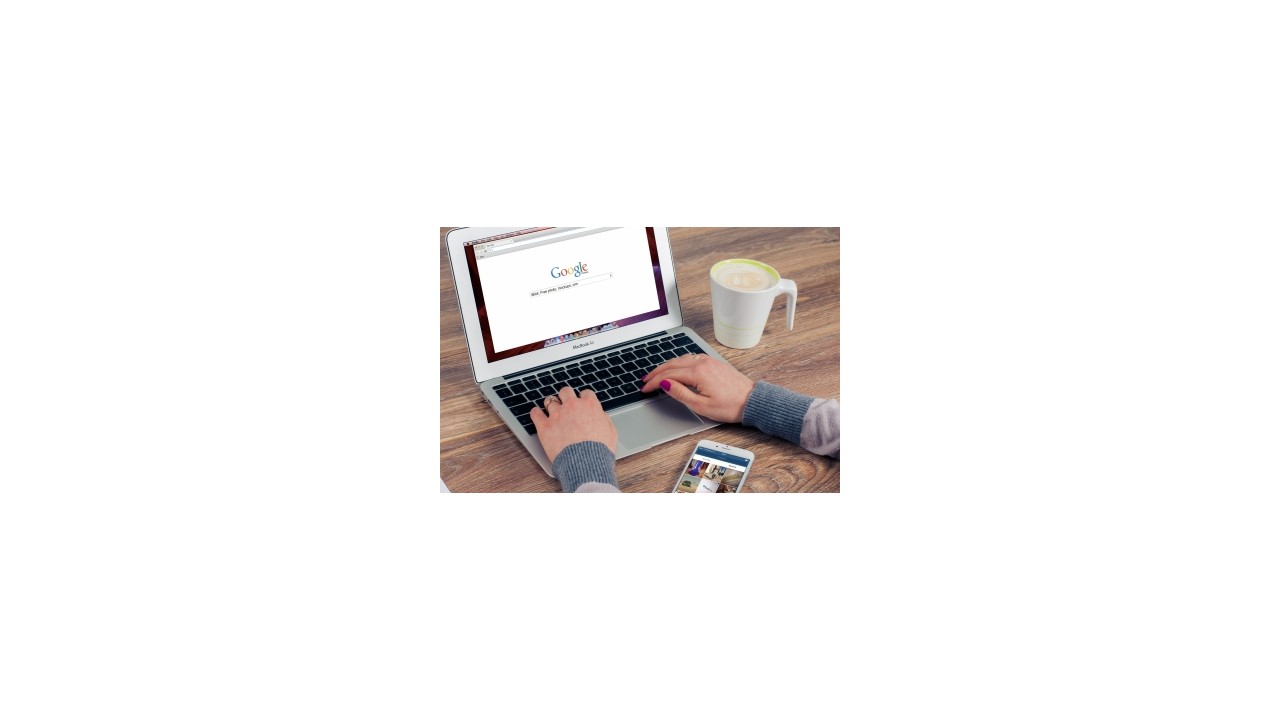 The new version of Chrome OS is designed for businesses and schools and can be installed in minutes.

Chrome OS Flex is a new, free to download operating system from Google, the company said in a statement. It’s built for businesses and schools, fully compatible with Google’s powerful cloud-based management. Chrome OS Flex modernizes the devices you already own, allowing you to experience the benefits of Chrome OS on PC and Mac.

Devices running Chrome OS Flex will also have the ability to be managed with the same setup and licensing as enterprise and education Chromebooks without any difference in the process.

Chrome OS Flex will only require 4GB of RAM, 16GB of storage, and an Intel or AMD x86 processor.

Chrome OS Flex is basically an improved version of CloudReady, which had similar functionality. CloudReady was developed by Neverware, which was acquired by Google in 2020. The company’s free CloudReady installer can make it easy to turn an old Windows PC into a Chrome device.

Chrome OS Flex boots up in seconds and doesn’t slow down over time and system updates that happen in the background. There is less downtime for the users. The company further states that one can install the OS in machines within minutes via a USB drive or via a network.

Disclaimer: This is a news published directly from IANS News Feed. With this, the News Nation team has not done any editing of any kind. In such a situation, any responsibility regarding the related news will be with the news agency itself.