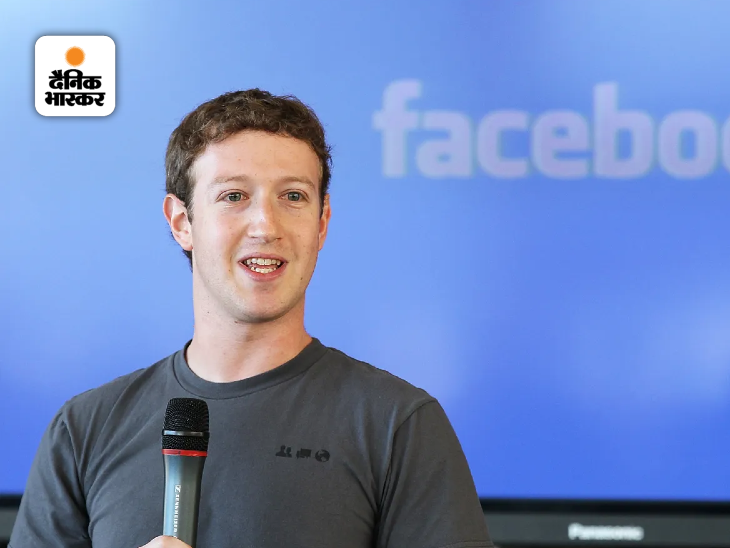 Followers decreased from 119 million to 10 thousand, error message is showing instead of profile page. Mark Zuckerberg Facebook Page Down | Current problems and status

Facebook followers of Meta CEO Mark Zuckerberg have suddenly dwindled. Along with this, many users have complained of decreasing their followers. According to media reports, this has happened due to a bug. Earlier he had 119 million (119 million) followers, but till 12 noon on Wednesday, only 9 thousand 995 remained.

Zuckerberg’s profile page is also no longer visible on the app. On opening it, a message appears. It reads, ‘This page is not available. This has happened due to some technical error. However, his reduced number of followers can be clearly seen on the web page. So far neither Facebook nor Zuckerberg has issued any statement regarding this.

Zuckerberg previously had 119 million followers on his Facebook page. Which has now come down to 9,995.

Keeping in mind the safety of its users, Meta detected 400 such apps on Google Play Store and Apple Store. By stealing the Facebook credentials of the users using these apps, they were being used for wrong purposes.

Previous most popular tractor in 50 hp
Next Microsoft Surface Pro 9 and Surface Laptop 5 launch, know price and all specifications