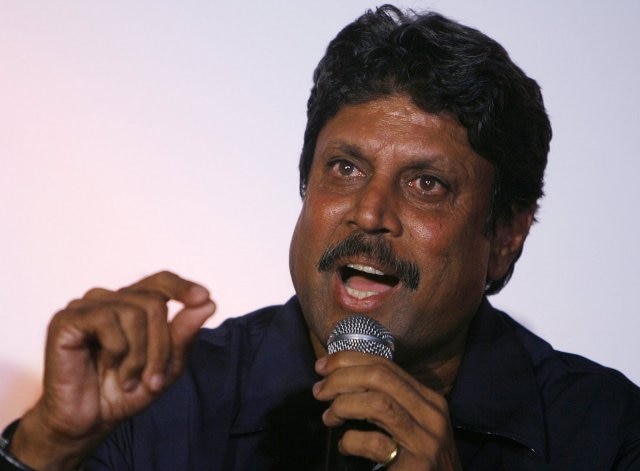 Kapil Dev said in a program in Lucknow, “What do you want in your team other than all-rounders. All-rounders who can win you not only the World Cup, but also other matches. Hardik Pandya is a very important and useful cricketer for the Indian team. All-rounders are the key players of any team. After having an all-rounder like Hardik in the team, Rohit Sharma has the freedom to use him as the sixth bowler. Jadeja is also a perfect all-rounder of the team.

There is only 30 percent chance of reaching the semi-finals

He further said, “Even in our time, there were many all-rounders in the team. In T20 cricket, if a team wins one match, it can also lose another. In such a situation, it would be wrong to speak about the chances of the team winning the World Cup. Firstly, that the team will be able to make it to the top-4 (semi-finals), I am worried about this. Until we reach the semi-finals, nothing can be said. According to me, the team has only 30 percent chance to reach the top-4.

Significantly, the Indian team played its first warm-up match against Australia, which the team won by 6 runs. At the same time, the match played against New Zealand was canceled due to rain. The team will play its first match of Super-12 against Pakistan on 23 October, Sunday.

PCB was enraged by Jay Shah’s statement, said – 2023 ODI World Cup to be held in India may be affected

Previous Apple Set To Roll Out Ios 16.1 Update On Oct 24 Know Its Features And Details
Next What are some features and how much price in the cheapest model of Maruti Suzuki Brezza, see all the details