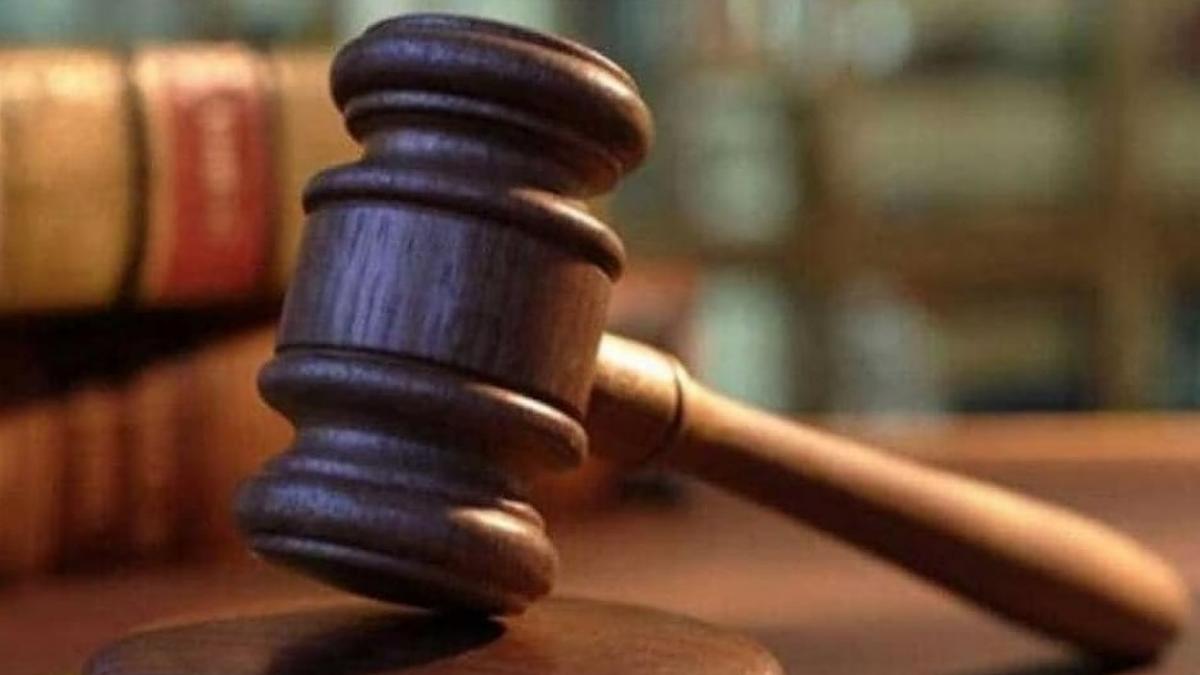 French cement company Lafarge will have to pay a hefty fine for helping IS financially. A federal court in Brooklyn has for the first time convicted a company in the US of providing material aid to a terrorist organization.

It was said in the allegations that Lafarge had financed groups, including Islamic State (IS), which have been included in the list of terrorists by the US. In this case, the court convicted Lafarge. Not only this, the company will have to pay about $ 800 million in fines in this case.

During the court hearing, Lafarge has also accepted the US charge of helping terrorist groups in Syria. Not only that, Lafarge agreed to forfeit $687 million (698 million euros) and pay a fine of $90 million in his guilty plea.

The cement maker had earlier admitted after an internal investigation that its Syrian subsidiary had paid armed groups to protect workers at the plant, but the company categorically denied that it was humane. involved in crimes against

Lafarge chairman Magali Anderson told the court that from August 2013 to November 2014, former executives of the company were deliberately making payments to various armed groups in Syria. He said that the persons responsible for this act had been fired from the company since 2017 when it came to light during the investigation.

In 2017 some groups in France accused Lafarge of paying 13 million euros to armed groups, including IS group terrorists, in Syria between 2011 and 2015.