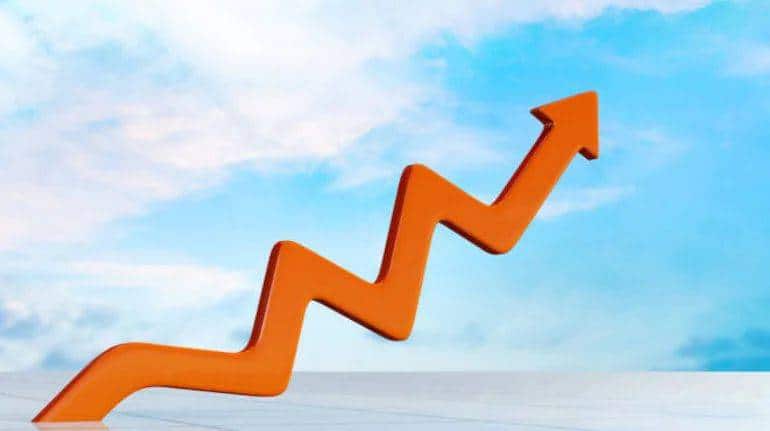 From ₹ 93 to ₹ 42,000: This Automation share increased the wealth of its investors 450 times, made 1 lakh ₹ 4.5 crore – Multibagger stock Honeywell Automation share price has risen by over 450 times since 1999

Shares of Honeywell Automation India Limited have gained over 11 per cent in the last one month. This jump in the company’s shares came after the June quarter results, in which the company has reported good growth in its profits and quarter.

Honeywell Automation is an integrated automation and software solutions provider. The company started its journey on the National Stock Exchange on January 1, 1999 and since then it has increased the wealth of its investors nearly 450 times.

Shares of Honeywell Automation closed at Rs 41,898 today i.e. on Friday 19th August. Whereas on January 1, 1999, its shares were listed on NSE at a price of Rs 93. In this way the shares of the company have given returns of about 44,951.61 per cent to its investors since then.

Also read- Taking Stock: Nifty fell below 17,800 after 8 days of rally, know how it will move on Monday

Whereas on January 1, 1999, the price of its shares was Rs 93, which has now increased to Rs 41,898. In this way, the company has given a return of 44,951.61 percent to its investors during this period. This means that if an investor had invested Rs 1 lakh in the shares of Honeywell Automation on January 1, 1999, his Rs 1 lakh would have increased to about Rs 4.5 crore today.

Previous Infinix Note 12 Pro 4G With MediaTek Helio G99 SoC Could Launch in India on August 26: Report
Next Oppo launched its latest software, know which device will get the update when