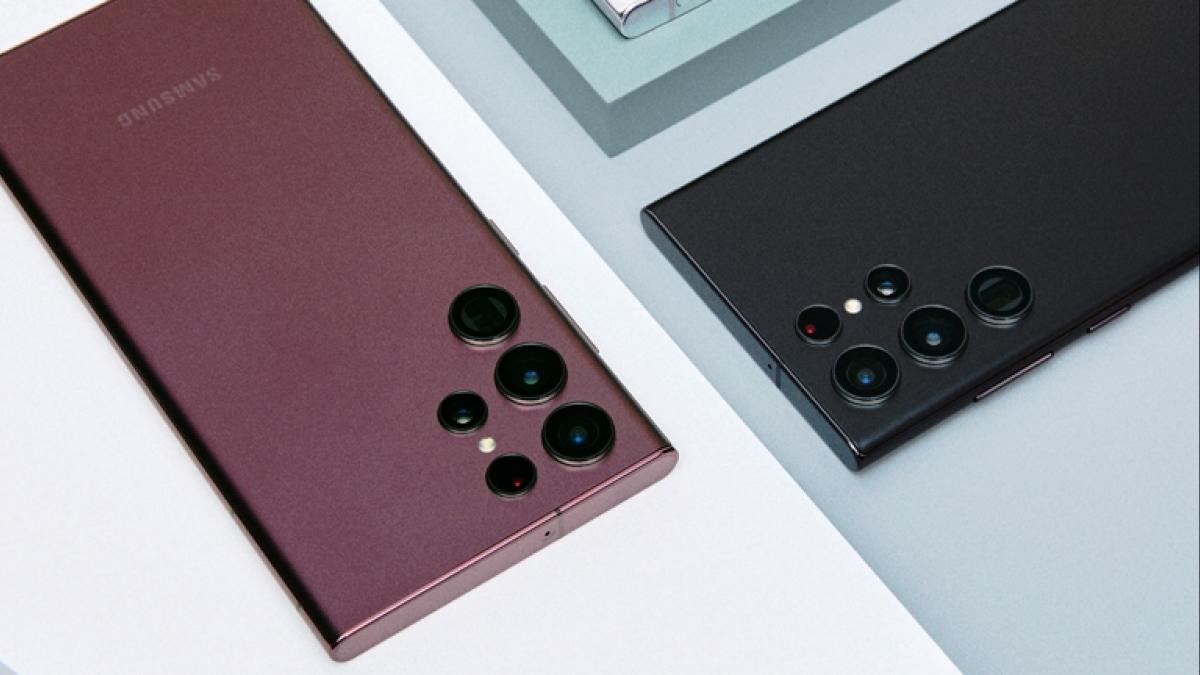 Galaxy S22 Pre Booking Offer: Pre order in India for Samsung Galaxy S22 series is starting from next week. The company has announced deals and offers available on the Galaxy S22 Series.

Existing users of Galaxy S and Galaxy Note series can upgrade their phones. For this, the company will also give a bonus of Rs 8,000 during pre booking. An upgrade bonus of up to Rs 5,000 will be given for non-pre-booking.

Galaxy S22 Ultra is the most expensive smartphone of this series. Its price starts from Rs 1,09,999. 12GB RAM and 256GB storage variants will be available at this price. Apart from this, its second variant is about 1 lakh 19 thousand rupees. This variant has 512GB of storage with 12GB of RAM.

It can also be pre-booked on online stores. According to Samsung, the sale of Galaxy S22 series in India will start from March 11.