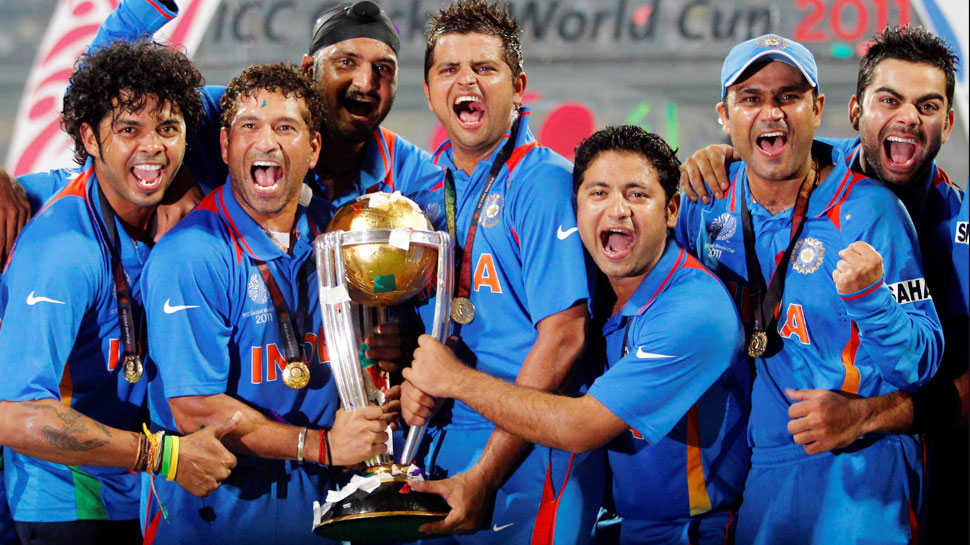 Roland Lefebvre, an official of the Royal Dutch Cricket Federation (KNBC), said in a statement, “We are extremely excited to add both Gary Kirsten and Dan Christian to our coaching staff for the T20 World Cup. He is very experienced which will help the team in the World Cup. The Netherlands team attended a practice camp at the Gary Kirsten Cricket Academy in Cape Town in September and was then coached by Kirsten.

Under the coaching of Gary Kirsten, the Indian team won the ODI World Cup title in the year 2011. Then the team had ended the 28-year wait. Mahendra Singh Dhoni played an innings of 91 runs against Sri Lanka in the final. At the same time, Gautam Gambhir scored 97 runs. India defeated Sri Lanka by 6 wickets in the final.