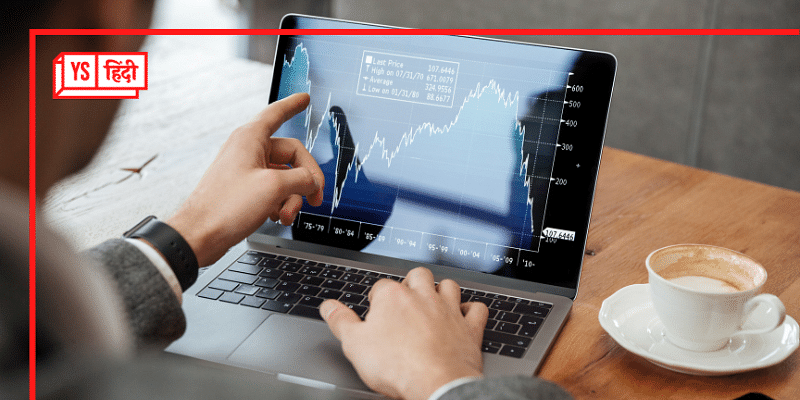 Recently Gautam Adani (Gautam Adani) Ambuja Cement (Ambuja Cement) and had announced the completion of the acquisition of the business of ACC Cement. Now in the second quarter of the current financial year, the results of ACC Cement have surprised everyone. The company has incurred a loss of Rs 91 crore in the July-September quarter (ACC Q2 Result). People are surprised because in the same quarter last year, the company had a net profit of Rs 449 crore. Not only this, in the first quarter of this year i.e. April-June quarter also, the company had a profit of Rs 222 crore.

The ACC results have proved the reports of all the analysts wrong. All analysts had estimated that the company could have a net profit of around Rs 133 crore in this quarter. At the same time, the results are showing that the company has suffered a loss of Rs 91 crore, which has surprised everyone. Interestingly, the company’s sales have increased by about 7 percent on an annual basis and the sales have gone up to Rs 3,910 crore.

Then why did the company suffer?

Recently, steps have been taken in the cement sector

Ambuja and ACC have a cement production capacity of at least 70 million tonnes per annum, second only to Ultratech Cement with 120 million tonnes capacity. Ambuja Cement has 14 cement plants, which employ 4,700 people. ACC has 17 cement plants and 78 ready mix concrete factories and employs 6,000 people.