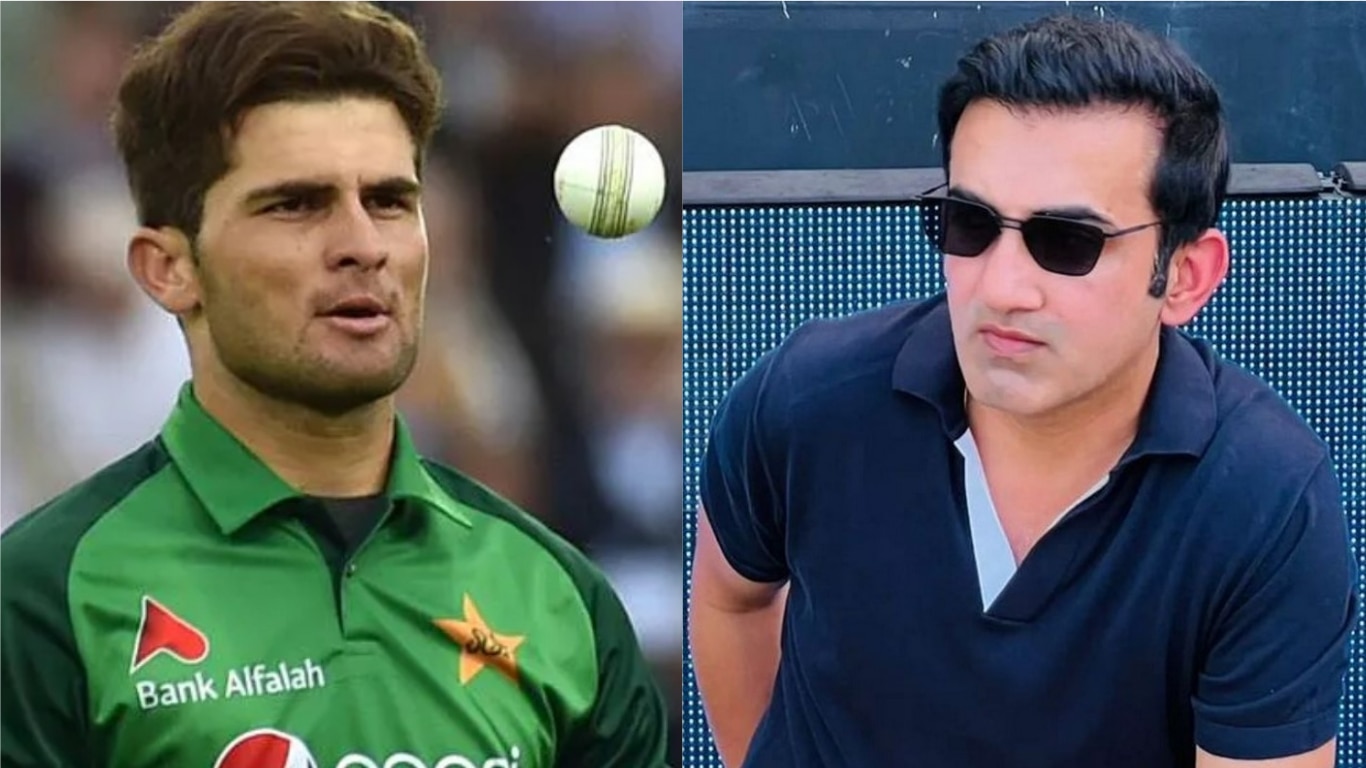 T20 World Cup 2022: Before the great match against Pakistan in the T20 World Cup, former Indian opener Gautam Gambhir has told Team India the bite of dangerous Pakistani fast bowler Shaheen Afridi. The great match between India and Pakistan will be played on 23 October in the T20 World Cup. Before this big match, Gautam Gambhir has described Team India as the strongest and most dangerous plan to neutralize Pakistan’s most dangerous fast bowler Shaheen Afridi.

Let us tell you that Shaheen Shah Afridi is the same fast bowler of Pakistan, who played a big role in defeating Team India by dismissing Rohit Sharma, KL Rahul and Virat Kohli in the T20 World Cup 2021 match last year. Gautam Gambhir has told Team India the best plan to succeed against Shaheen Afridi this time. Gautam Gambhir said that in the first match of T20 World Cup 2022, India should face Pakistani fast bowler Shaheen Shah Afridi aggressively, and not think about saving wickets in front of him.

India will face Pakistan in Melbourne on 23 October. Afridi, who has been out of the Asia Cup due to a knee injury, is being considered a tough challenge for the Indian batsmen in the upcoming T20 World Cup. Gambhir said in Star Sports’ program ‘Gameplan’, ‘Don’t think of saving wickets in front of Shaheen Afridi. Think of scoring runs against him. When you start playing to save wickets, everything will become very small. Backlift, footwork sub. T20 cricket cannot be played with this thinking.

Team India will get big advantage

Gambhir said, ‘I know he is a dangerous bowler, but Indian batsmen have to score runs against him. India have top three or four great batsmen, who can score runs in front of Afridi. Former India fast bowler Irfan Pathan advised Indian bowlers, saying, ‘Don’t give place to Babar Azam or Mohammad Rizwan. Rizwan plays very aggressive in the powerplay. Babur takes time. Bowling has to be done by understanding their game.