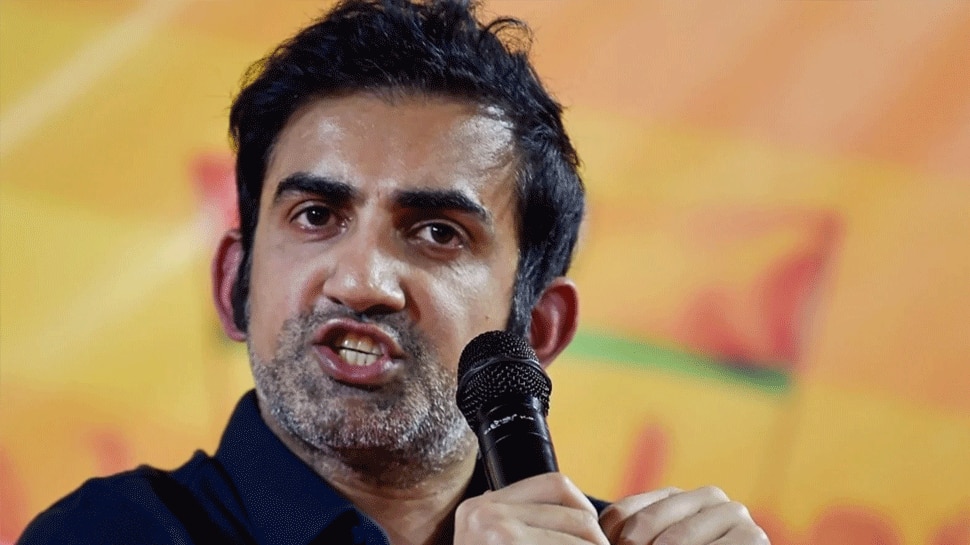 Gautam Gambhir On India vs Pakistan: The T20 World Cup 2023 match between India and Pakistan will be played on 23 October. The fans of both the countries are very excited about this great match. In the last T20 World Cup, Pakistan won the match by 10 wickets. Former India opener Gautam Gambhir has given the names of 3 players in the YouTube show ‘Cricket Ke Samrat’ program of ‘Zee News’, from whom the Indian team needs to be careful. Let’s know about those players.

Australian pitches have always been helpful to fast bowlers. Gautam Gambhir, while speaking in Zee News’ program ‘Emperor of Cricket’, said that Pakistan has three such fast bowlers, who can bowl at a speed of 140 kilometers per hour. These players are Shaheen Shah Afridi, Harris Rauf and Naseem Shah. All these three players do not give the opposing team a chance to recover.

Shaheen Shah Afridi is an expert player in very stormy bowling. He won the match for the Pakistan team on his own in the last T20 World Cup. Then he has got the wickets of Virat Kohli, KL Rahul and Rohit Sharma. He also has swing with speed. Shaheen Shah Afridi has taken 47 wickets in 38 T20 matches for Pakistan.

These players can also change attitude

Pakistan team reached the final of Asia Cup 2022. Where he had to face defeat against Sri Lanka. But for Pakistan, Harris Rauf and Naseem Shah showed a great game. Both these bowlers perform amazingly in the beginning of the innings and prove to be very economical. Harris Rauf has taken 64 wickets in 47 T20 matches for Pakistan. At the same time, Naseem Shah has taken 11 wickets in 9 T20 matches.