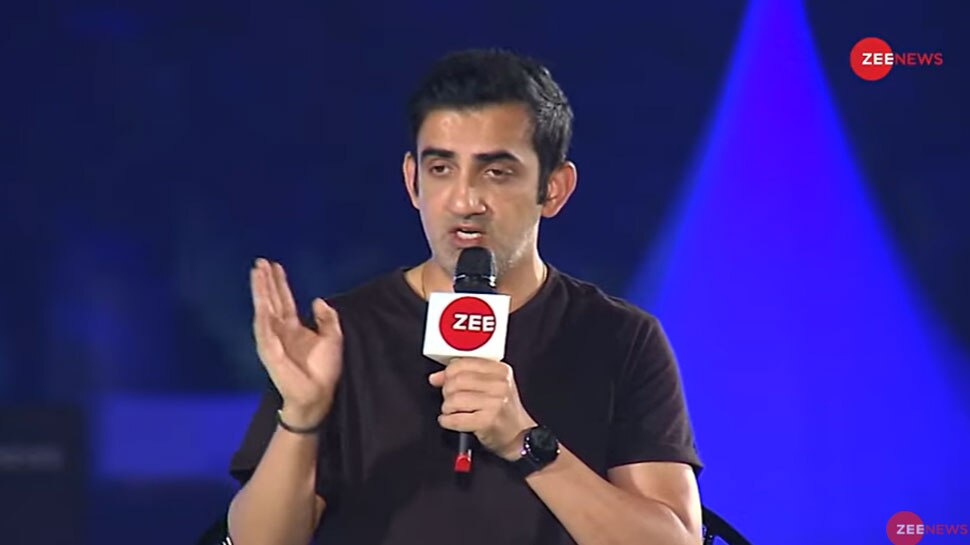 Gautam Gambhir Playing 11 Of Indian Team: Team India won its only T20 World Cup title in the year 2007 under the captaincy of Mahendra Singh Dhoni. Since then Team India is away from this trophy. Now former India opener and MP Gautam Gambhir told in the YouTube show ‘Cricket Ke Samrat’ program of ‘Zee News’, how can Team India’s playing XI be in T20 World Cup?

These fast bowlers should get a place

Gautam Gambhir said that Mohammed Shami bowls very well with the new ball. But the way he bowled in the warm-up match against Australia is commendable. So they are absolutely certain to play. At the same time, India will have to choose between Bhuvneshwar Kumar and Arshdeep Singh. Harshal Patel can also get a place in the team. The responsibility of spin department can be given to Yuzvendra Chahal and Axar Patel.

Speaking further, Gautam Gambhir said that he wants to see Hardik Pandya playing at number 6. At the same time, instead of Dinesh Karthik, he has preferred to take Rishabh Pant. He has further said that no player can be kept in the team to play a few balls.

Said this thing for batting

Team India can win the title

Former India star batsman Gautam Gambhir said that Team India can win the T20 World Cup title this time. He said that the match against Pakistan is just a stop, Team India’s eyes are on winning the T20 World Cup. You answer a country the right way when you lift the shining trophy.

Previous Before buying gold, know the rules of its purity, what is the difference between 18, 22 and 24 carat gold, how to identify
Next Kangana Ranaut Shaked After Watched Rishabh Shetty Film Kantara Said She Will Recover From This Experience