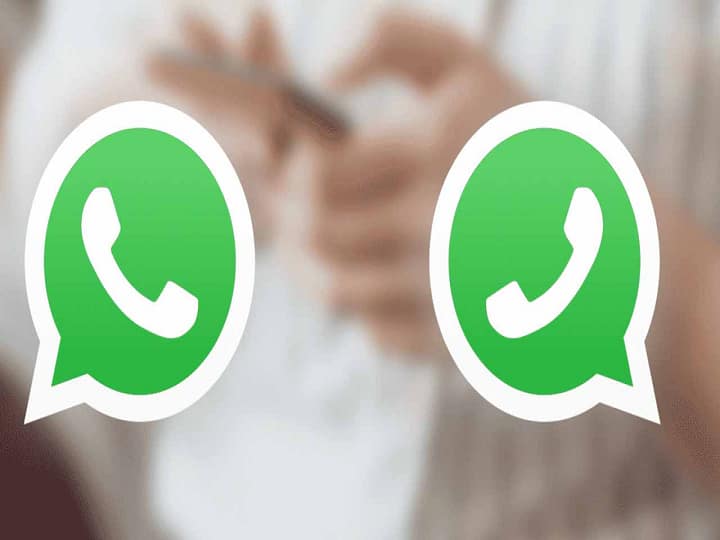 GB WhatsApp spying Indians: India is included in the list of countries where most Android Trojan attacks occur. Recently, information has been received about one such app which is spying on Indians. According to a report by cyber-security firm ESET, a clone of WhatsApp or a third-party unofficial version of WhatsApp app GB WhatsApp is spying on people’s chats in the country.

As per the ESET report, most cases of Android spyware detection in the last four months involved ‘GB WhatsApp’. GB WhatsApp is a popular but cloned third-party version of WhatsApp. Such apps have many features including recording audio and video. According to the report GB WhatsApp is not available on Google Play. Hence, there is no security check in it as compared to the official WhatsApp. GB WhatsApp is full of malware.

India (35 per cent) was second only to China (53 per cent) in terms of geolocation for bots that made up the largest Internet of Things (IoT) botnet named ‘Moji’ from May to August 2022. ESET Chief Research Officer Roman Kovac said Russia was also the country most targeted by ransomware. Let us tell you that the Desktop Protocol (RDP) with Russian IP addresses has caused the maximum number of such cyber attacks.

Kovac further said that in the case of threats directly affecting virtual and physical currency fraud, a web skimmer known as Magkart poses a threat to the credit cards of online shoppers.

Due to 5G, bank accounts of many users are empty, you should not make this mistake

FD Rate Hike: This government bank increased the interest rate on FD of less than 2 crores! Now customers will get up to 6.25% return