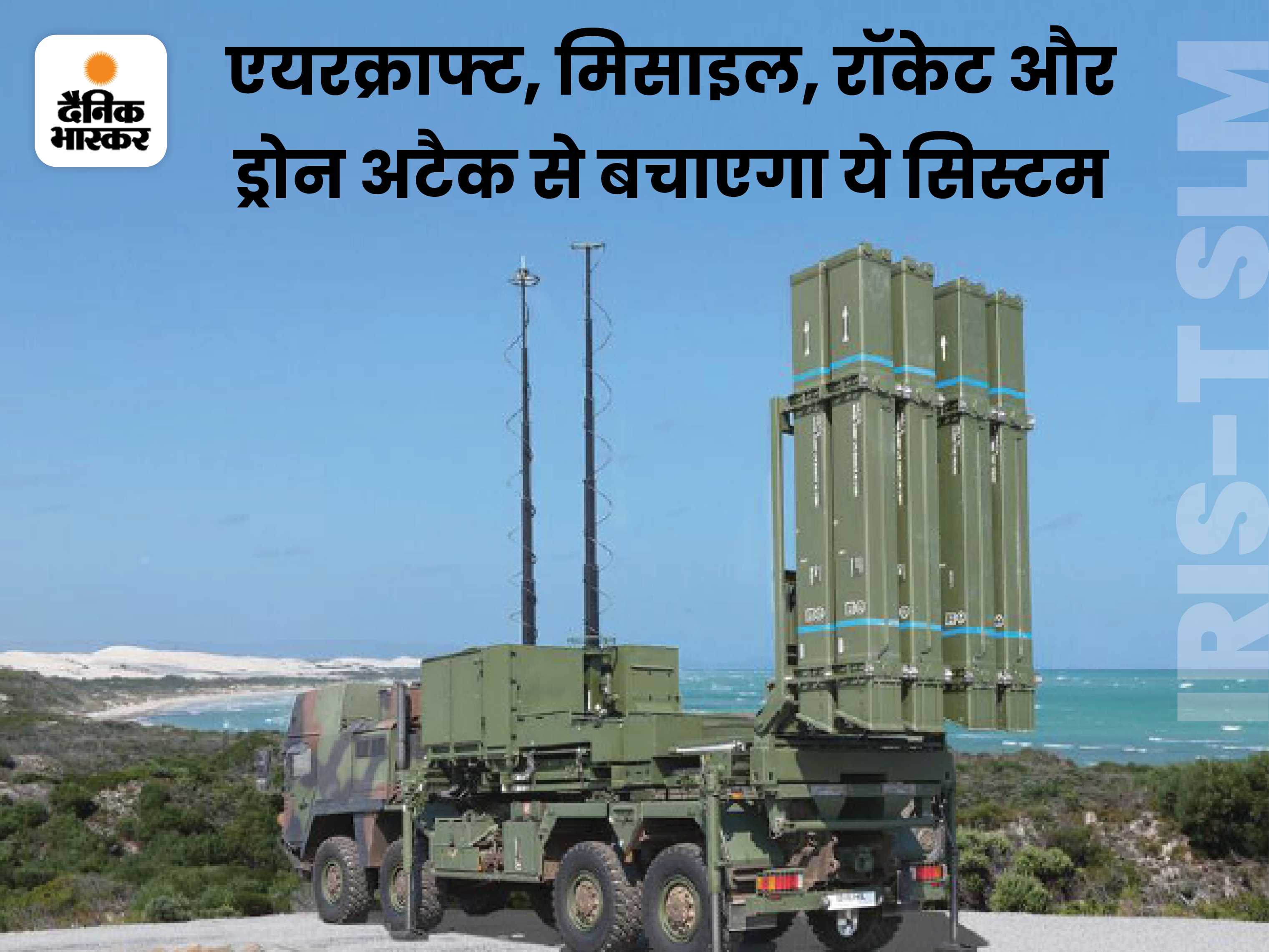 President Volodymyr Zelensky had demanded an air defense system from the G-7 countries after the Russian attacks on Ukraine. After this Germany has sent the first of its four IRIS-T SLM, Ultra Modern Air Defense System to Ukraine. Ukraine Defense Minister Oleksiy Reznikov gave this information by tweeting on Tuesday night.

Reznikov said – a new beginning of air defense has started in Ukraine. Germany’s IRIS-T SLM has arrived. USA’s NASAMS is arriving. This is just the beginning. We need more help. There is no doubt that Russia is a terrorist country. We are in dire need of protecting our sky for the safety of our people.

This modern air defense system costing 1.18 thousand crores of Germany has not yet been included in the Berlin army. It was successfully tested in the year 2014. This defense system is effective up to a distance of 40 km and can strike in the air up to 19 km. It has been specially developed to protect large populated areas from aircraft, missiles, rockets and drone attacks.

The IRIS-T SLM was successfully tested in 2014. It has not yet been included in the German army.

Germany was being criticized

The IRIS-T SLM was introduced in June this year during an exhibition in Berlin. It can destroy aircraft, helicopters, cruise missiles, jets, drones, anti-radar missiles.

Defense system reached Ukraine after the approval of Egypt

NATO has promised to help Ukraine. NATO Secretary General Stoltenberg said – will not back down with the help of Ukraine. The G-7 countries have also spoken of standing with Ukraine. The US is soon preparing to send NASAMS (NASAMS) Ground Air Defense System, Land Best Phalanx Weapon System and US Army’s Tactical Long Range Missile ATACM to Ukraine.

Previous Seeing the hot figure of Kiara Advani, Karthik Aryan lost his senses, seeing the action, Kiara made the air tight
Next T20 made cricket the second most popular sport in the world, now the Olympics are not far away. T20 World Cup 2022; Top Five Most Watched Sports in World Today