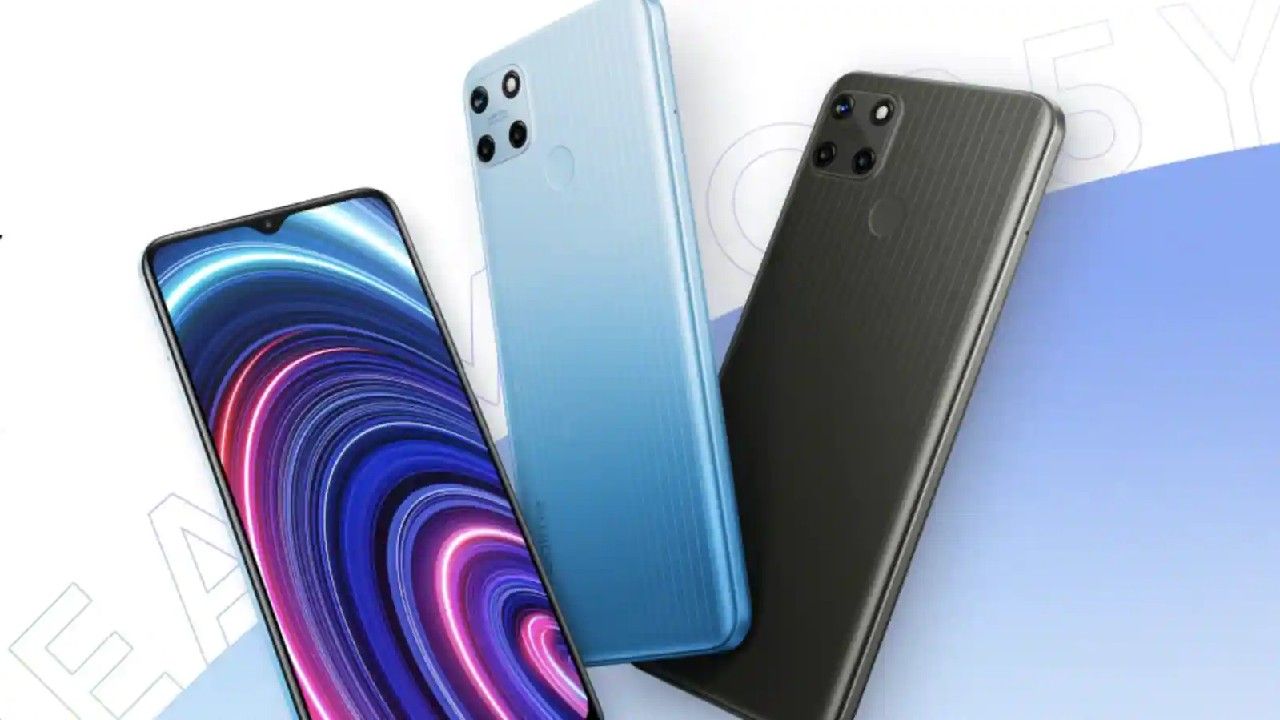 If you are looking to buy a new smartphone, then we are telling you about a great offer. Realme C25Y is being offered with a special offer on the online shopping platform Flipkart. The price of the phone is Rs 13,999.

The price of Realme C25Y is Rs 13,999. The smartphone is being sold on Flipkart for Rs 11,999 after 14%. If you buy the smartphone by paying through Gpay, Phonepe, SBI-Pay, Paytm, Truecaller, BHIM-UPI, FreeCharge, Axis-Pay, Samsung-Pay or MobiKwik, then you will get a cashback of up to Rs 500 under the UPI offer. The price of the phone will be further reduced to Rs 11,499. If you buy the phone under the exchange offer, then you can get a discount of up to Rs 11,550. In this way you can buy the phone with strong discount. buy from here 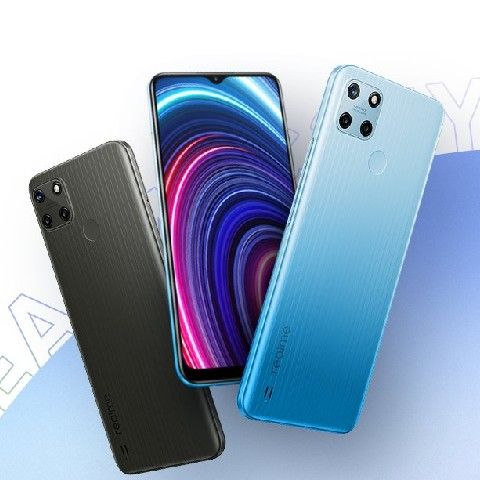 Realme C25Y (Realme C25Y) has a 6.5-inch HD + display with a screen-to-body ratio of 88.7 percent. Waterdrop notch has been given at the top of the display. The device has an 8-megapixel front camera and this phone works on the Realme R Edition based on Android 11. There is a rear fingerprint sensor to keep the device secure. The device is powered by an octa-core Unisoc T610 processor paired with 4GB of RAM and 128GB of storage, which can be expanded via a micro SD card.

Read also: These Poco phones will soon get a new update of MIUI 13

The 5000mAh battery is given in the Realme C25Y, which offers a standby time of 48 days. For connectivity, Wi-Fi, Bluetooth, GPS, 4G VoLTE and 3.5mm headphone jack have been provided.