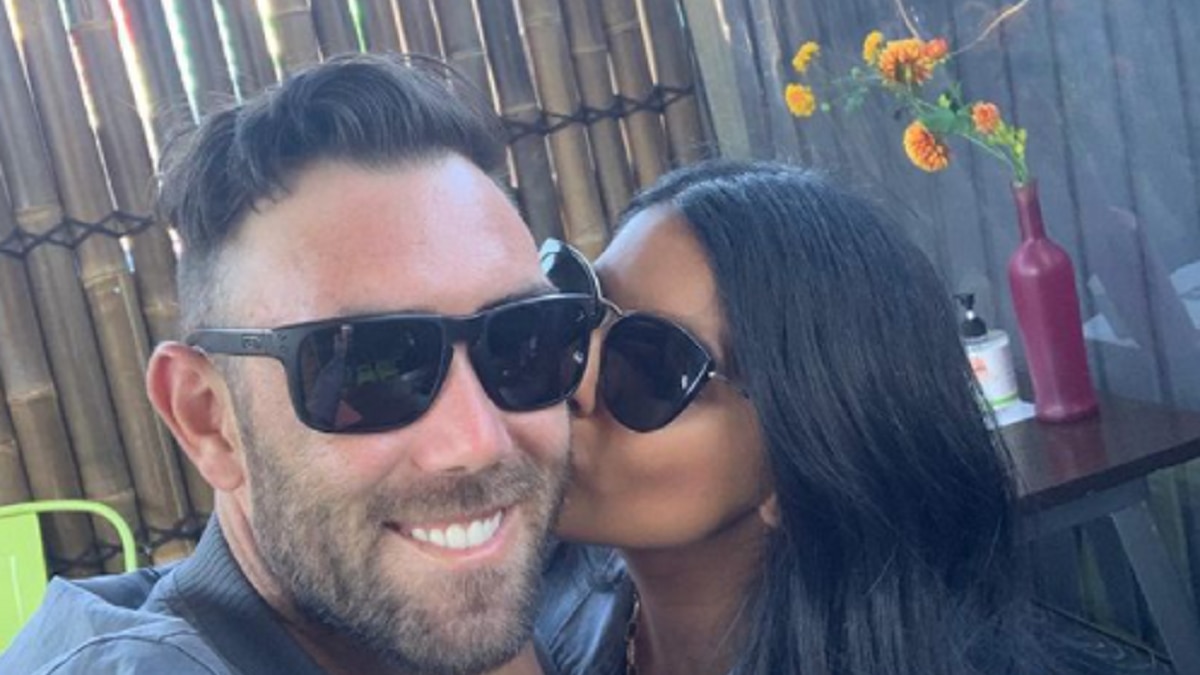 Glenn Maxwell and Vini Raman: Australian all-rounder Glenn Maxwell is in a lot of headlines at the moment. Maxwell is going to tie the knot with his Indian-origin girlfriend Vini Raman on March 27. The wedding invitation card of both has gone viral on social media. Maxwell’s process comes after the invitation card printed in Tamil went viral on social media.

The explosive batsman has revealed that he will step up security at his wedding after the invitation letter for the week-long ceremony was leaked on social media platforms. Maxwell admitted that the big moment in his life would be a little more tense now as the details of the wedding’s time and place in Tamil-speaking Melbourne around the world have been known.

Maxwell was informed by a former Indian Premier League (IPL) teammate that his wedding card had been leaked and several copies of the invitation card printed in Tamil language are going viral on the internet. The wedding card was shared on social media by Indian actor Kasturi Shankar.

Talking to www.cricket.com.au, Maxwell said, ‘It was not ideal. We have to make additional security arrangements for the wedding now. This is a private event and unfortunately relatives in India got a little excited and decided to share with some friends. The next minute, this news spread in every paper over there. I am being tagged by too many people. It was a shock, two days have been very busy.

This explosive batsman played an innings of 39 runs in 25 balls in the third T20 match against Sri Lanka. Thanks to his innings, Australia defeated Sri Lanka by six wickets to take an unassailable 3-0 lead in the series. Maxwell hit three fours and two lofty sixes in his innings of 39 runs.

Australia chased down the easy target of 122 runs with three overs to spare. Fast bowler Kane Richardson was adjudged man of the match for his excellent bowling (3 wickets). The T20 World Cup winning Kangaroo team will now try to eliminate the weak Sri Lankan team 5-0. The remaining two matches of the series are to be played at the Melbourne Cricket Ground.