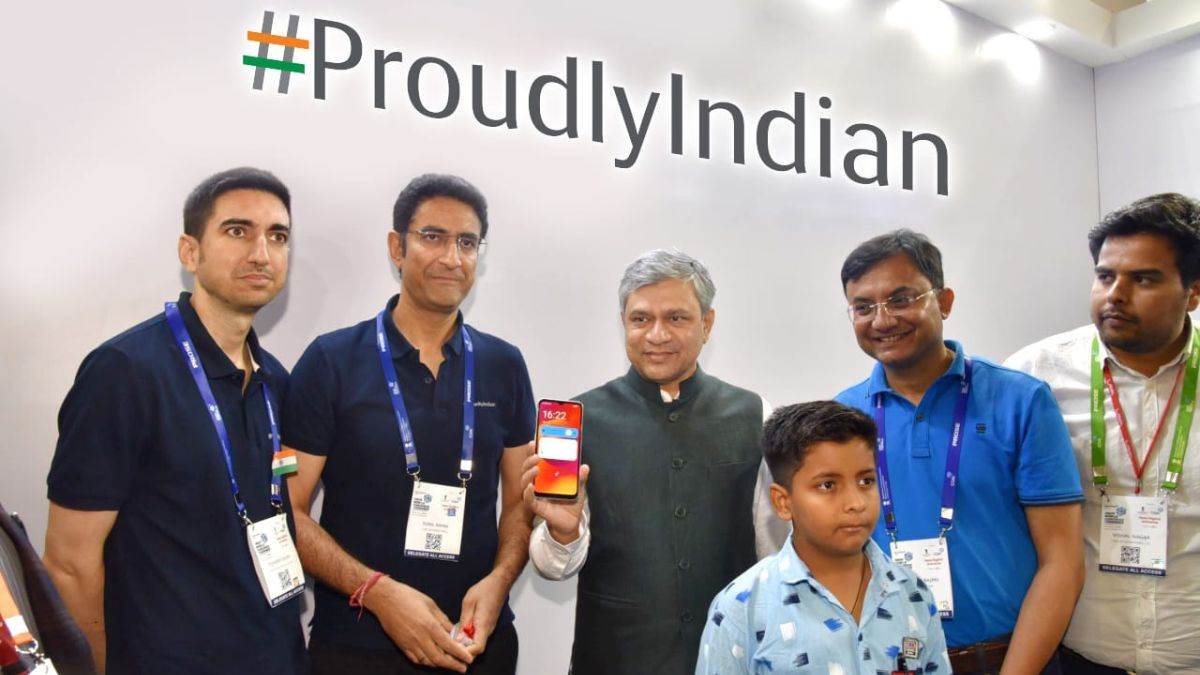 Good News! Now 5G smartphone will be available in less than Rs 10000, know what will be the specialty here

New Delhi, Tech Desk. Indian smartphone brand Lava has announced to unveil a 5G smartphone named Lave Blaze 5G in the coming weeks. During the India Mobile Congress (IMC) 2022, the company revealed that the upcoming 5G phone will cost less than Rs 10,000. If reports are to be believed, the pre-bookings of Lava Blaze 5G will start during Diwali, after which it will be officially launched soon.

Lava Blaze 5G was showcased during the IMC 2022 event at Pragati Maidan, New Delhi. Well, while the company has announced some key details of the upcoming budget 5G phone, the launch date is unknown.

Lava has given some special information about Lava Blaze 5G. Let us know that the smartphone will support 5G and will come with MediaTek Dimensity 700 processor and 5000mAh battery. In this, you get a 6.5-inch LCD screen with 1600×720 pixels HD + resolution, which gets 90 Hz screen refresh rate. It will support 5G connectivity through all 5G bands available in India. Let us know that the phone will be launched in two color options – Blue and Green.

Also read- 5G launch: If you want rocket-like speed, then know the small but big things related to 5G 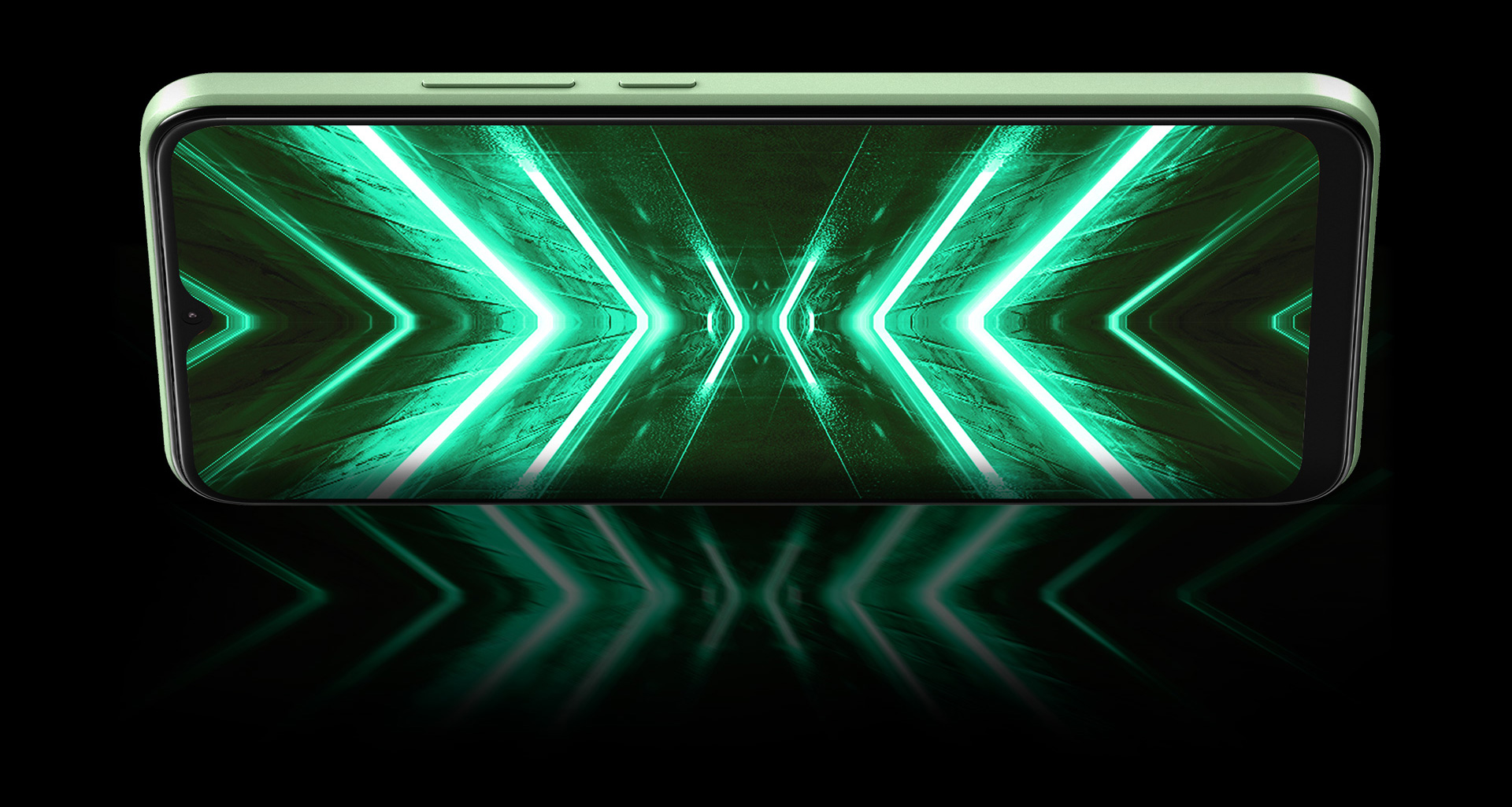 The Lava Blaze 5G will have 4GB of RAM with 3GB of virtual RAM support and 128GB of expandable internal storage with expandable memory support. On the camera front, the Blaze 5G packs a 50-megapixel AI triple camera setup. At the same time, an 8-megapixel front camera will also be available in the phone for selfie and video calls.

Talking about the price, all the phones in its Blaze series are priced below Rs 10,000. So it is expected that the same could happen in the case of the 5G model as well. But its actual price has not been disclosed yet. 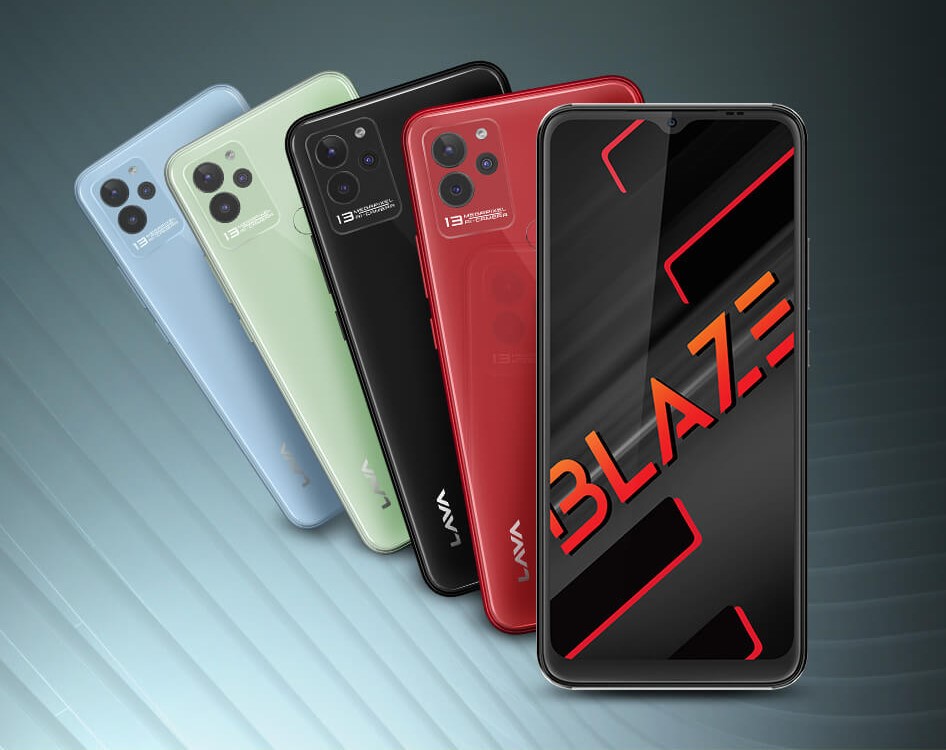 Recently Lava unveiled another budget phone Lava Blaze Pro in India. This smartphone comes with 50-megapixel AI triple camera. Apart from this, 5000mAh battery, MediaTek G37 octa-core processor has been given in this phone. Talking about the price, its starting price is Rs 10,499.

Realme will also be part of the race

Apart from Lava, Realme is also confirmed to launch a 5G phone under Rs 10,000. Whereas, a Redmi/Xiaomi spokesperson recently told that the company will take some time to introduce 5G phones under the 10K price segment. 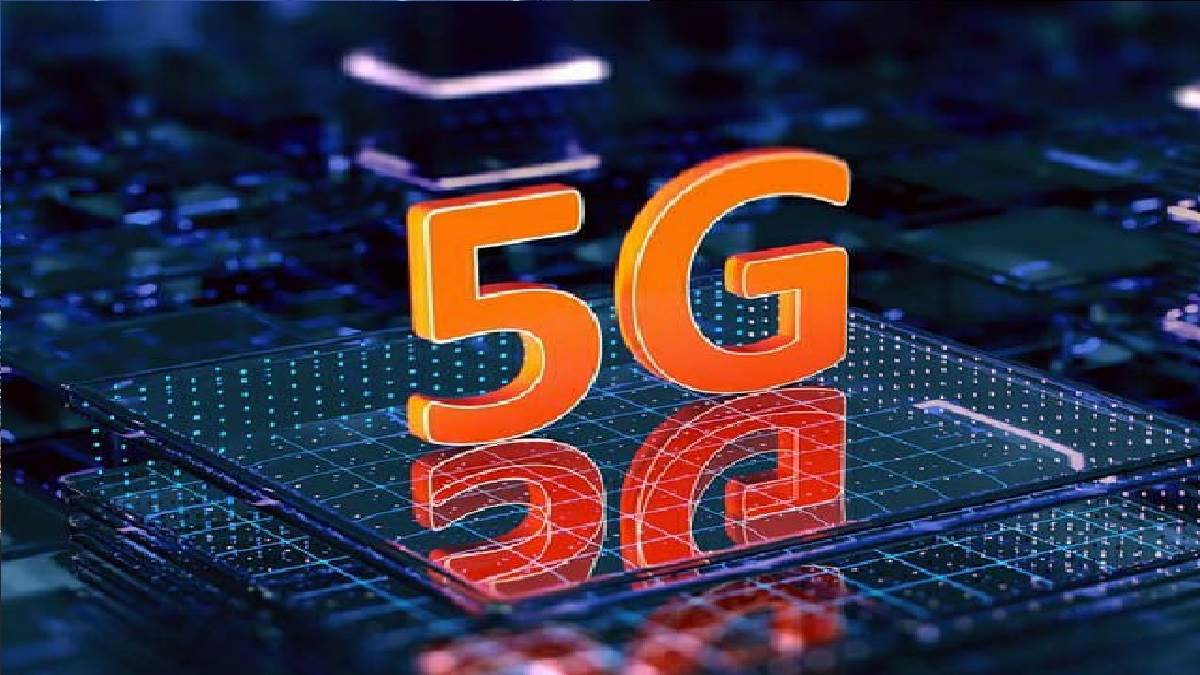 Also read- Lava Blaze Pro launched with great features at a low price, know all the features and price of the phone