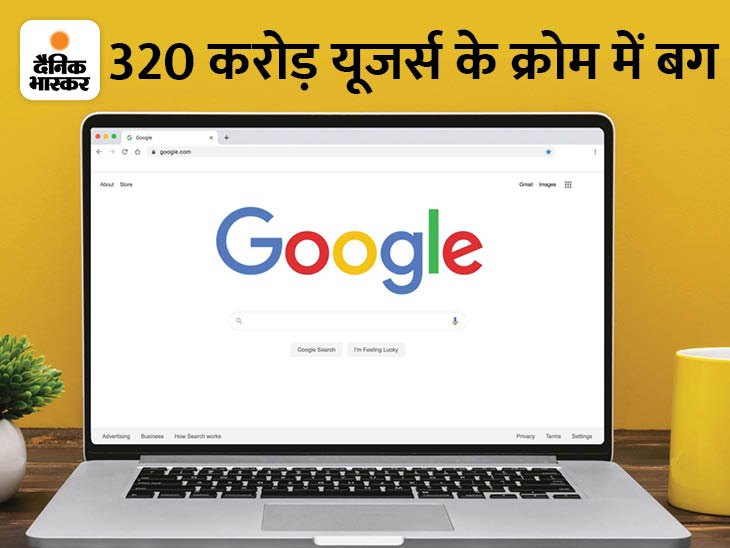 If you use Google Chrome on your computer or laptop, then update it immediately. Google has rolled out a new update for the Chrome browser. It has also appealed to all users to install this update immediately. According to Google, this update will fix Chrome 11 security issues. After updating Chrome, the version will be 98.0.4758.102 (64-bit).

Google has detected some bugs in Chrome. One of them has been given a zero-day rating. Because of this, Google has appealed to the users to update it immediately. So that the users are not harmed in any way. There are 320 million users worldwide using Chrome.

What is zero-day insecurity?
Zero-day is a type of computer-software vulnerability. Which can be easily taken advantage of by hackers. A zero-day rating is given if any vulnerability is detected by hackers. It is being actively exploited. To avoid this, it becomes necessary for users to keep their Chrome and system updated continuously.

Keep Chrome App Updated Too
The Chrome browser app can be updated on iOS and Android devices from the Apple App Store and Google Play Store. Google recently announced a new travel feature for the Chrome browser that can help you organize your browsing history. The new feature groups the sites you’ve visited by subject or by category.