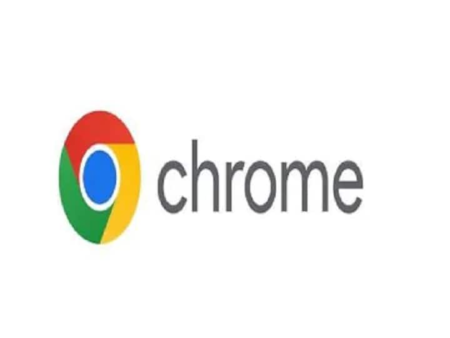 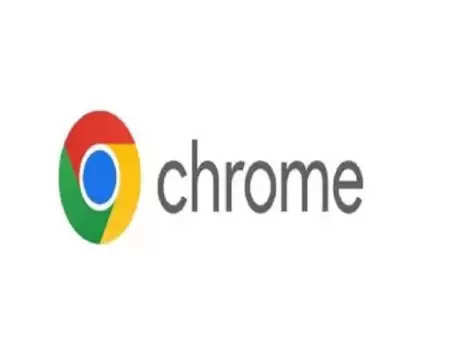 tech news desk Google Chrome is the most used web browser worldwide. According to a new report, it is also the most insecure browser of 2022. According to a report by AtlasVPN, a total of 3,159 security vulnerabilities have been found in the Chrome browser so far. The report claims that this figure is based on data from the VulDB vulnerability database, which covers the period from January 1, 2022 to October 5, 2022. In the first five days of October, many flaws have been seen in it. CVE-2022-3318, CVE-2022-3314, CVE-2022-3311, CVE-2022-3309 and CVE-2022-3307 Security flaws were recently discovered in this browser. The CVE program tracks security flaws and vulnerabilities across multiple platforms. The database does not yet list information about these faults. But the report states that these security flaws can damage the computer’s memory. 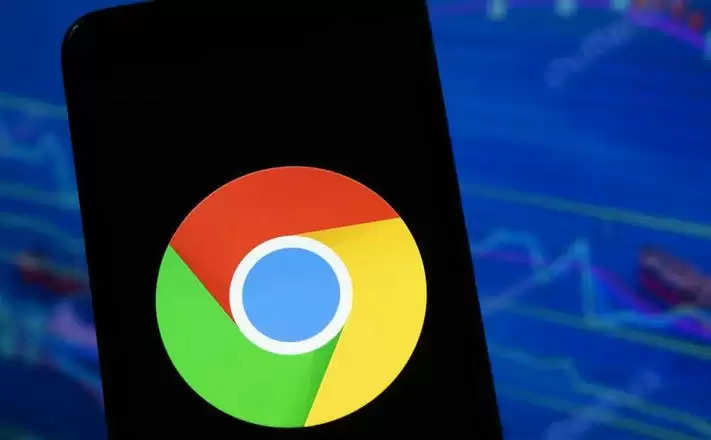