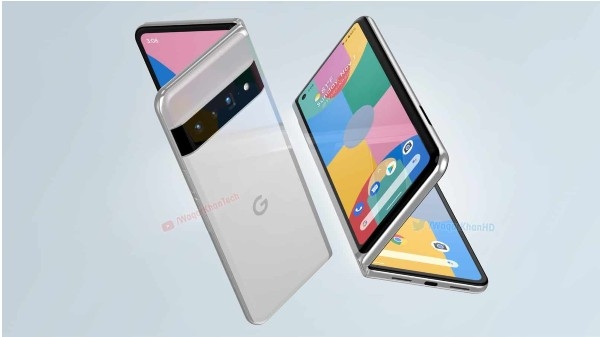 When will the Pixel Fold launch?

The Pixel Fold was expected to launch this year, but now a recent report suggests that it will arrive by March 2023. Google is yet to officially confirm the existence of the Pixel Fold. We were expecting that the company would give us a teaser during the launch of Pixel 7 series, but it did not happen.

Previous Upcoming Mahindra cars: By next year, these beautiful vehicles of Mahindra will knock, know what will be special in them
Next Babar Azam celebrates victory in Dhoni’s style