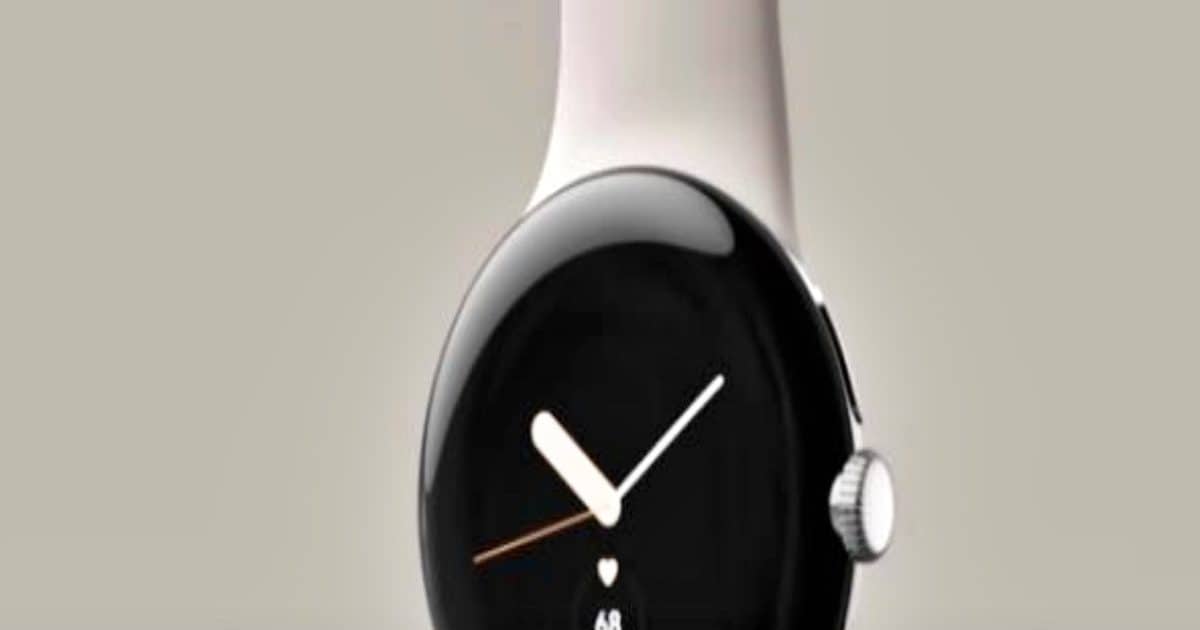 Google has launched Google Pixel Watch in the ‘Made by Google’ event.

Google has given sleep monitoring and heart rate tracking feature in this watch.

The Google Pixel Watch is made using recycled stainless steel.

New Delhi. Google also launched Google Pixel Watch along with Google Pixel 7 and Pixel 7 Pro smartphones at its ‘Made by Google’ event. Users will also be able to measure their ECG through the watch. Google Pixel Watch is equipped with features like Google Maps, Google Wallet, Google Assistant and International Emergency Calling. Later this year, it will also get a new fall detection feature. It has an always-on mode.

No information has been received regarding its launch in India, but it has been made available for pre-order in select countries. The price of the Bluetooth variant of Google Pixel Watch starts at $349 (approximately Rs 28,600) and the LTE variant at $399 (approximately Rs 32,700).

Specifications of Google Pixel Watch
The new watch gets quick pairing feature and ECG tracking. The display of Pixel Watch has a circular dome design, which is protected with 3D Corning Gorilla Glass 5. The watch has also been given 5 ATM water resistance. It comes with a stainless steel watch case, which is made using 80 percent recycled stainless steel.

294mAh battery
With Google Pixel Watch, users are also being given a 6-month subscription of Fitbit Premium with wearable. The company claims that the Pixel Watch gets up to 24 hours of battery life. It is equipped with a 294mAh battery with support for USB-C magnetic charging cable. The company says that the watch gets charged up to 50% in 30 minutes and up to 100% in 80 minutes.

Previous Laptops are available here for less than 8 thousand, Amazon took out offers with bumper discounts in the sale
Next Dwaine Pretorius: Big blow to South African team, match winner player out of T20 World Cup