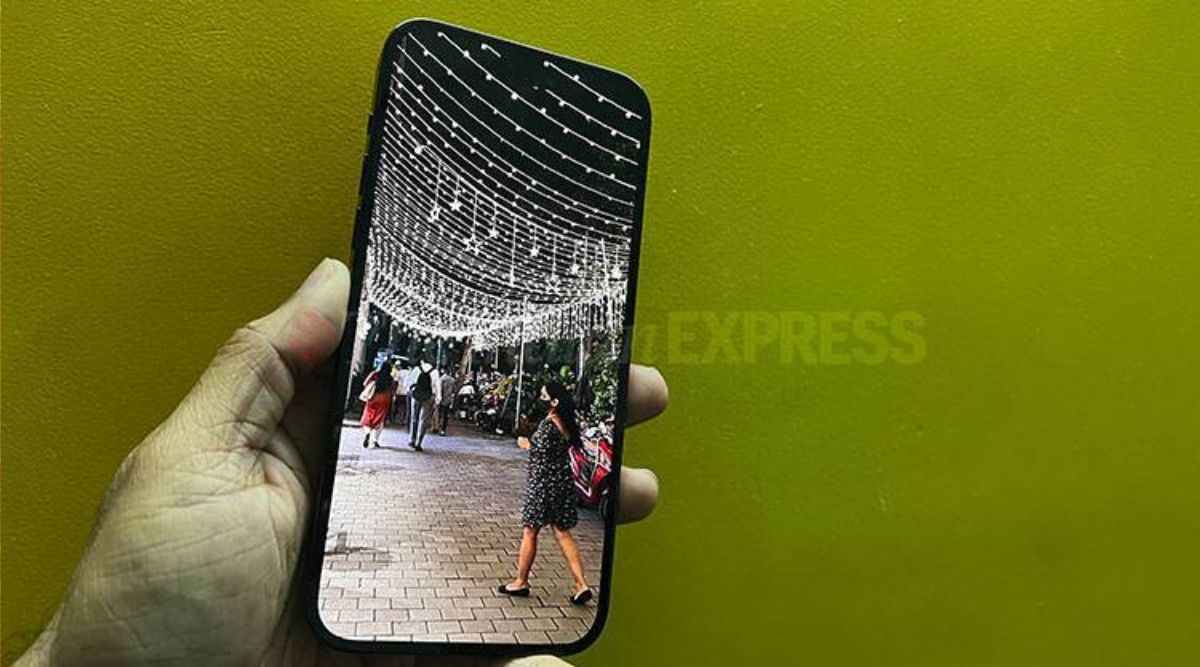 Diwali is one of the biggest and most important festivals of the country. This is an occasion when you also take a lot of pictures with your family and friends so that you can save your memorable moments. If you want to replace your old phone with a flagship phone with a good camera, then you will get many options in the market. If you want a camera phone this Diwali that comes with flagship features and also gives strong camera performance, then phones from Apple, Google, Vivo, Xiaomi can be considered.

Google Pixel 7 Pro smartphone has been launched with better processor and upgraded camera setup. Google’s in-house Tensor G2 chipset has been given in the handset. The phone has a triple camera setup on the rear which comes with 50 megapixel primary, 48 megapixel telephoto and 12 megapixel ultrawide lens.

Pixel 7 Pro is the first Pixel phone to offer SuperRes Zoom up to 30x. The portrait mode given in the phone has also improved. With an ultrawide camera, you can focus on a subject and take a macro shot.

Night Mote given in Pixel 7 Pro is 2 to 3 seconds faster than Pixel 6 Pro. Talking about the video, the new Cinamatic Blur mode is available in the phone, which is similar to Apple’s Cinematic Mode. The price of Pixel 7 Pro starts at Rs 84,999.

Apple iPhone 14 Pro Max is definitely one of the best phones out there in the market. The latest A16 Bionic chipset has been given in this smartphone of Apple. The handset has a triple rear camera setup which comes with 48 megapixel primary, 12 megapixel telephoto and 12 megapixel ultrawide sensor.

The latest iPhone can take good quality pictures in day and night light and this is because of the ‘Photonic Engine’ feature given in Apple’s phone. If you turn on auto mode on the iPhone 14 Pro and iPhone 14 Pro Max, the camera will automatically choose between pixel binning and high resolution photos. You can enable ProRAW mode at any time and allow the camera to capture photos at 48 megapixels.

Apple has also introduced a new Action Mode in the new iPhone series that offers video image stabilization and improves Cinematic Mode. Video can be recorded in ProRes at 4K with the iPhone 14 Pro Max. The price of iPhone 14 Pro starts at Rs 1,39,900.

Samsung’s latest flagship phone comes with Snapdragon 8 Gen 1 processor. This smartphone has a 6.8 inch 120Hz AMOLED screen. The handset has a quad-camera setup that comes with 108 megapixel primary, 10 megapixel periscope telephoto lens, 10 megapixel telephoto sensor and 12 megapixel ultrawide camera. Talking about the software, the S22 series comes with Advanced Auto Framing, through this feature it auto detects up to 10 faces and adjusts the focus according to the shot. Samsung has also introduced a new Nightography mode so that users can take great pictures in low light or dark.

Samsung has also improved the portrait mode in the Galaxy S22 Ultra. The phone also has the Adaptive Pixel feature, which takes two photos instead of one while the user takes a photo and later combines it as a single image.

The Galaxy S22 Ultra is a great phone. If you are thinking of buying a phone this Diwali, then this Samsung phone is the best. The price of the phone is Rs 1,18,999.

Vivo X80 Pro is a great flagship camera phone. Snapdragon 8 Gen 1 chipset has been given in the phone. Quad camera setup support is available in the handset with 50 megapixel primary lens. The phone has 8 megapixel periscope telephoto sensor, 12 megapixel telephoto camera and 48 megapixel ultrawide cameras.

The new V1+ image processing chipset has been given in this premium phone of Vivo, which comes with gimbal stabilization. Videos up to 8K can be shot from the phone and the video quality is excellent when shooting in 4K.

Most of the time, good quality pictures are clicked by Vivo X80 Pro. The cinematic mode given in the phone has been developed in partnership with Zeiss which keeps people in constant focus with background blur. Astrophotography mode, Pro Sports mode have been given in this phone of Vivo. If you want to buy a better camera phone with premium hardware, then Vivo X80 Pro is a great option. The price of this handset starts from Rs 79,999.

Xiaomi has launched its flagship smartphone Xiaomi 12 Pro this year. Snapdragon 8 Gen 1 chipset has been given in this smartphone. The phone has a 50 megapixel primary camera. The smartphone comes with 50 megapixel telephoto and 50 megapixel ultrawide sensor. This phone of Xiaomi offers 2x optical zoom and 20x digital zoom.

This phone of Xiaomi can record up to 8K video at 24fps. The handset’s camera also supports features like motion tracking, motion capture and eye tracking. Xiaomi has given a great camera in this phone. The price of Xiaomi 12 Pro starts at Rs 62,999.