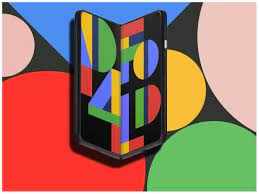 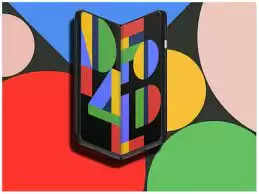 mobile news desk Google is preparing to launch its foldable phone next year. It can be introduced under the name Pixel Fold. The design of this device can be similar to Oppo’s foldable phone Find N. The company’s Tensor chip is expected to be found in Google’s foldable phone. News has also been coming out about this for a long time. Now in the latest report, the display features of this upcoming phone of Google have been revealed. According to the information, the peak brightness of the device’s display will be up to 1200nits. Here we are telling you in detail about the specification of Google Pixel Fold. According to media reports, developer Kuba Wojciechowski has claimed that both the inner and outer displays found in Google Pixel Fold will be Samsung-made displays. In this, the pixel resolution of the big screen found on the inside will be 1840×2208. 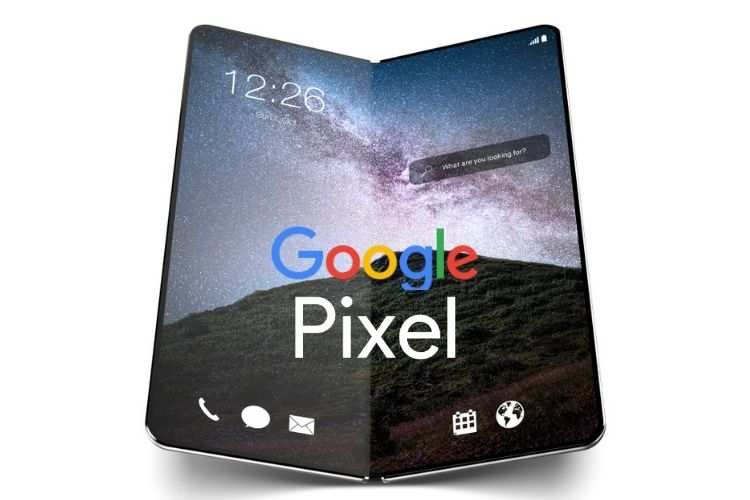 Apart from this, he has also claimed that the peak brightness of the display can be up to 1200nits and the average brightness can be 800nits. Now if we talk about the inner display, then according to the report, the internal display will support high refresh rate. It can come with 120Hz refresh rate. Apart from this, no disclosure has been made about the hardware of the phone in the report. According to the recently revealed leaked reports, triple camera setup can be given in this foldable phone. In this, the main sensor can be 64MP, ultra wide angle sensor 12MP and telephoto sensor 10.8MP. An 8MP camera can be found on the inside of the phone. The selfie camera given outside can come with S5K3J1 sensor. Tensor chipset can be found in Google Pixel Fold phone. Let us tell you, the company has not made any disclosure about the launch date of the phone yet. However, according to reports, it can be launched by the year 2023. Other information related to the phone is expected to come out in the coming time.