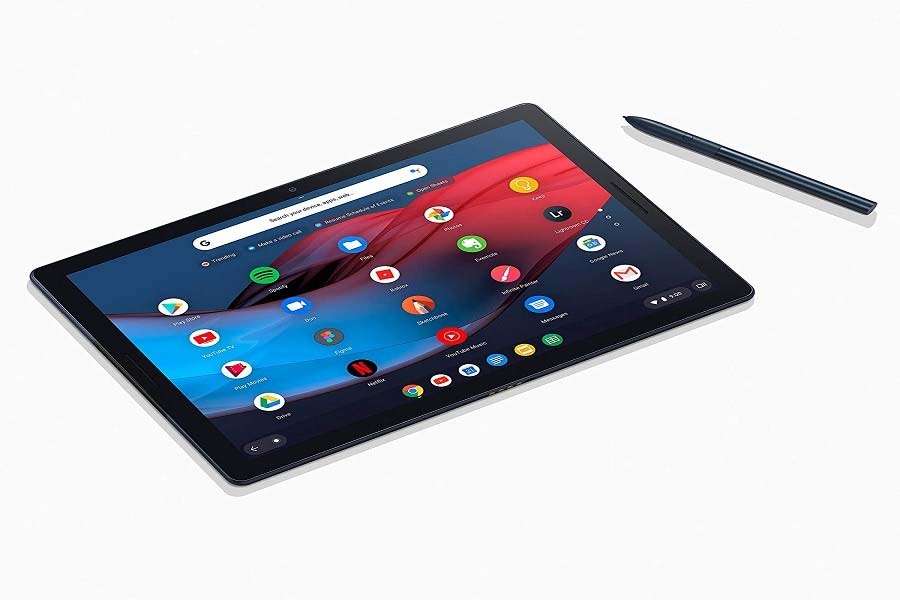 Google Pixel tablet will be launched by 2023, know what is the price and features

New Delhi. Google launched a slew of new products at its annual I/O event on Friday. One of them is the Pixel tablet, a first for the company. The search giant also announced a smartwatch for the first time and the new Pixel 7 series. But, here we will look at the latest tablet from Google.

The Google Pixel tablet draws power from the company’s home-brewed Tensor G2 processor, which is also powering the newly launched Pixel 7 and Pixel 7 Pro smartphones. The interface of the device is based on Google’s Material U Design, which is something that the company introduced with Android 12 OS.

At the event, the company said that the tablet comes with an aluminum body with a nano-ceramic coating that gives the feel of a porcelain-style finish. The Pixel tablet comes with Android 12L operating system which is packed for a better content viewing experience on a bigger screen. These include an updated taskbar and better multitasking support. In addition, Google also showed off a wireless charging dock that can be used to turn the new Pixel tablet into a smart display.

The remaining details are currently unknown. Google is yet to confirm whether it will come to the Indian market as well. The company has recently launched the Pixel 7 series in India and its price starts from Rs 59,999. Those willing to buy the new 5G phone can pre-order it through Flipkart right now.