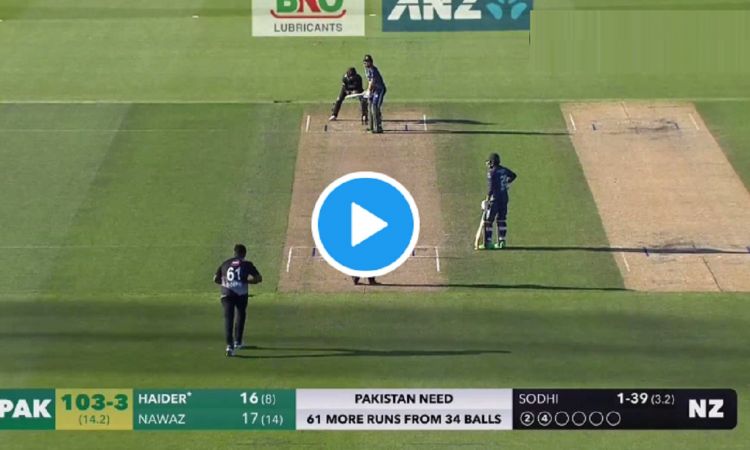 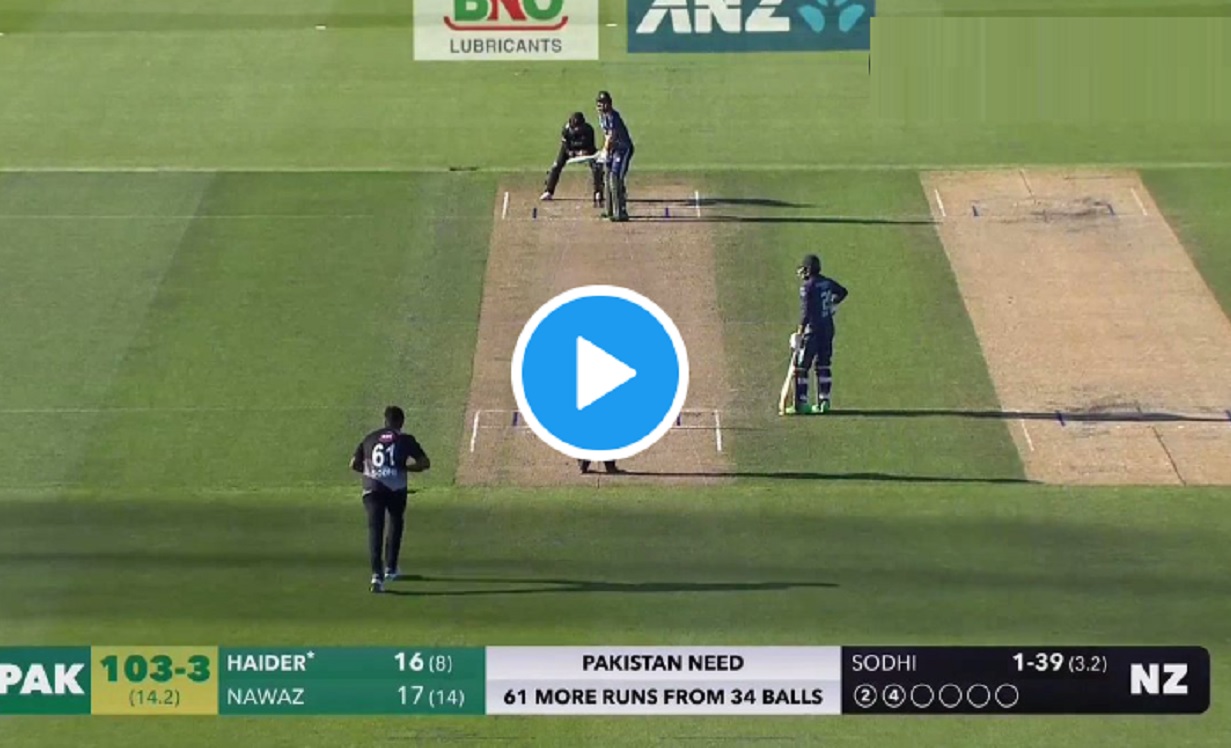 Pakistan defeated New Zealand by 5 wickets in the final match of the T20 tri-series played in Christchurch on Friday (October 14). Mohammad Nawaz and Haider Ali played an important role in this victory of Pakistan. The two batted together in a stormy manner and shared a 26-ball 59-run partnership for the fifth wicket.

Together they scored 25 runs in the 15th over of the innings bowled by spinner Ish Sodhi. Haider Ali scored 13 runs in the first four balls of the over, which included a six and a four. After this, Mohammad Nawaz hit two consecutive sixes in the last two balls.

Nawaz played an unbeaten 38 runs. He hit two fours and three sixes in 22 balls. Apart from this, Haider Ali scored 31 runs in 15 balls with the help of three fours and sixes.

how to impact the game in an over, a demo by Haider & Nawaz

In this match, Sodhi conceded 58 runs in his quota of four overs without taking any wicket. This is the worst performance by any spin bowler in this format for New Zealand.

Previous This Nokia smartphone is making a difference in the market, features like the iPhone!
Next 4 Superstars Released By WWE Who Might Return Soon