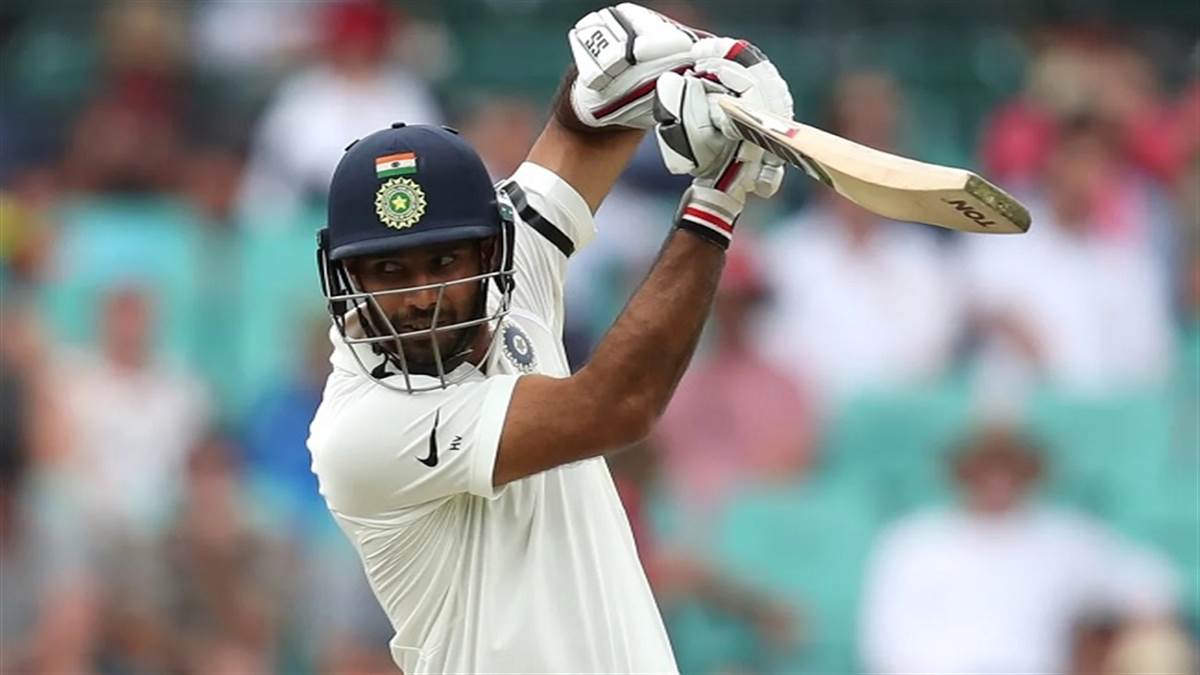 Hanuma Vihari will captain the rest of India, the entry of Yashasvi Jaiswal, Sarfaraz Khan and Mayank Agarwal in the team

This match against Ranji Trophy 2019-20 champion Saurashtra will be played from October 1 to 5 at the Saurashtra Cricket Association Stadium in Rajkot. After Saurashtra became Ranji champions in 2019-20, this match could not be played due to the lockdown due to Kovid-19. The tournament is returning after three years, which was called off due to the pandemic.

According to a release issued by BCCI secretary Jay Shah, the team has a good mix of experienced and young batsmen in the form of Mayank Agarwal, Priyank Panchal, Abhimanyu Easwaran, Yash Dhul, Sarfaraz Khan, Yashasvi Jaiswal besides Vihari. Out of this, Sarfaraz Khan and Yashasvi Jaiswal are running in amazing form. Yashasvi scored a double century for his team in the final match of the Duleep Trophy 2022, while Sarfaraz Khan scored an unbeaten century in the second innings. On the basis of the batting of these two, under the captaincy of Ajinkya Rahane, North Zone defeated South Zone and won the title of Duleep Trophy. 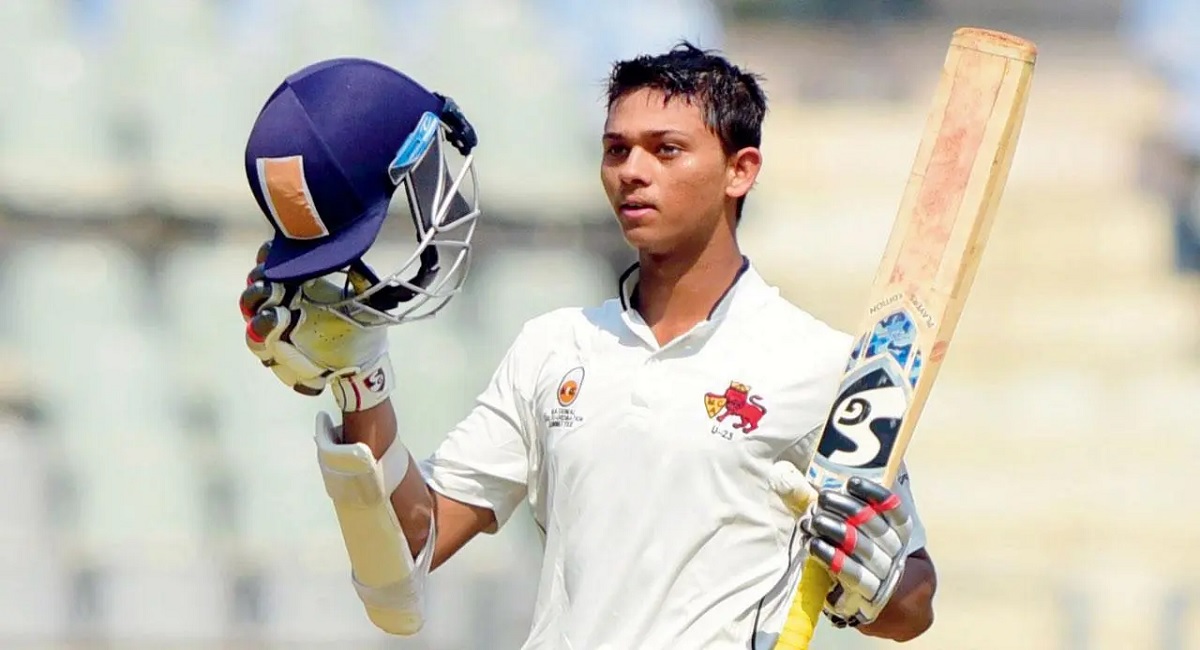 Rest of India’s team is as follows:

Previous From Kindle Scribe to new TVs and Echo devices, Amazon launches tons of new products
Next iPhone and Android Alert: These 75 hidden apps will make you sad, see the list and delete it immediately