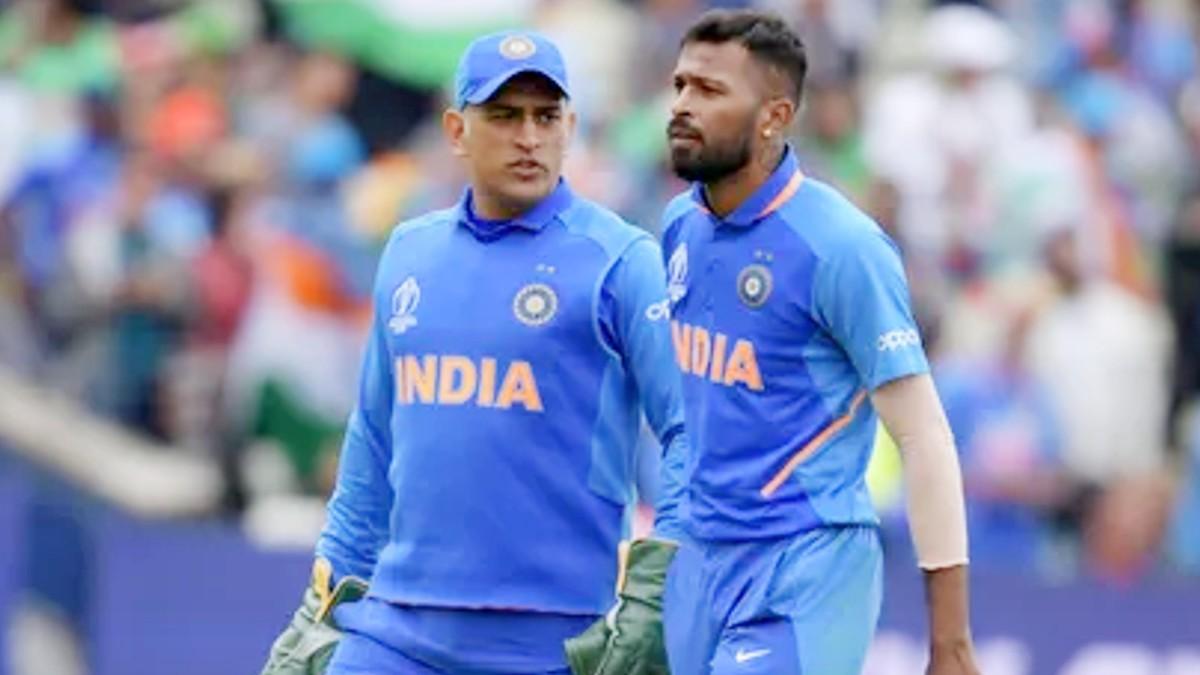 Hardik Pandya MS Dhoni Suresh Raina: Mahendra Singh Dhoni, the former star captain of the Indian team, may have retired from international cricket, but a good news is coming out for his fans. Now a player of the Indian team has learned to play like Dhoni. This thing has been said by Dhoni’s best friend and former cricketer Suresh Raina.

This player is star all-rounder Hardik Pandya. Raina said that this time Pandya’s role in the T20 World Cup is going to be very important. He has learned to play like Dhoni. Now he seems all set to make a splash in the World Cup.

India’s first match will be against Pakistan

Team India has to play its first match in the World Cup on 23 October. Just a day before Diwali, this match will be against Pakistan in Melbourne. For this, Hardik Pandya has also tightened his waist and sweated heavily in the net practice.

This one thing makes Pandya even more special.

Suresh Raina told Times Now, ‘Hardik Pandya’s role is going to be very special. The ability to bowl in the power play makes him even more special. Pandya has learned to bat like Dhoni. It seems to me that this time as a finisher in the World Cup, Pandya will be seen making better use of this ability.

Raina, who is called Mr IPL, said, ‘This time I have high expectations from the Indian team captained by Rohit Sharma in the World Cup. Rohit, who is going to lead the team in the World Cup, is a friendly captain. I am also excited about the performance of Virat Kohli and Suryakumar Yadav in the World Cup this time. His form is going great and he can prove to be a game changer too.

victory over pakistan will act as firecrackers

Regarding the India-Pakistan match, Raina said, ‘It is a war of a very different level than the rest of the matches. As always it will be a pressure game. I have also played a match against Pakistan, so I know this pressure very well. Team India was defeated in the World Cup last time, but this time we will register victory. This victory will act like a firecracker for India on Diwali.