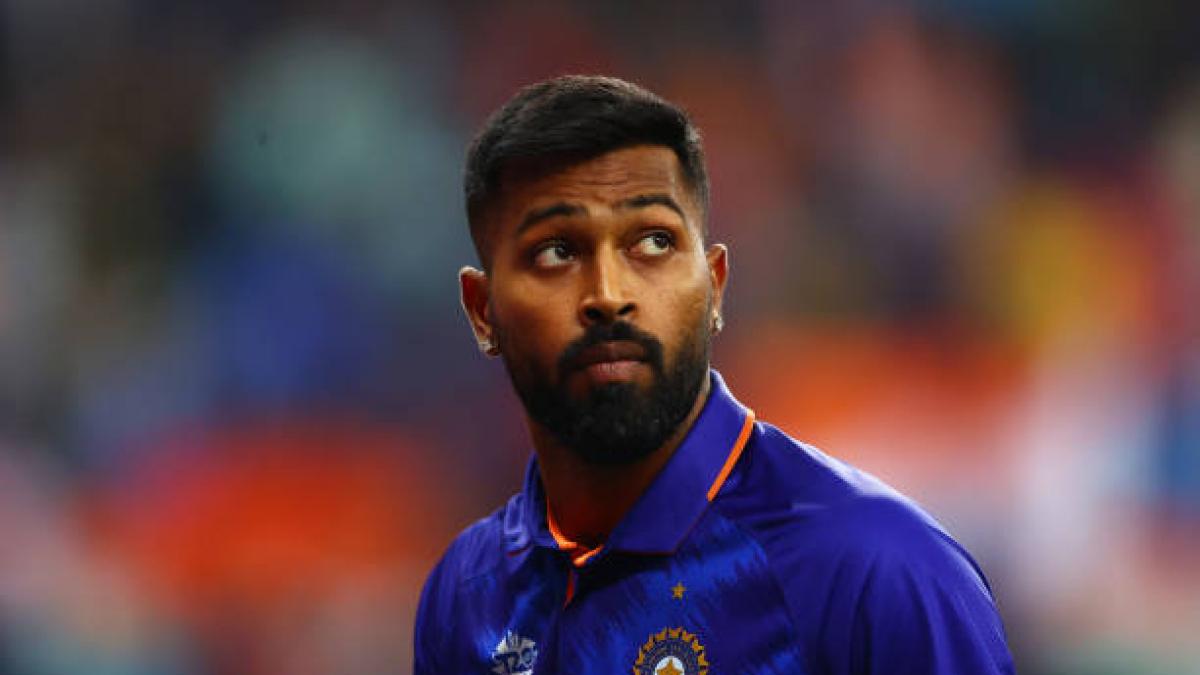 Hardik Pandya: Indian cricketer Hardik Pandya has posted an emotional video on Instagram. Pandya posted a video of him meeting his late father, with the song ‘Hum Akele Hum’ playing in the background. Pandya’s father Himanshu Pandya passed away in January last year.

In this video, Pandya turns on the lights and is seen giving a surprise to his late father. He also commented in the caption that he wished he could get such a surprise from his father. The all-rounder also said that he is missing his old man.

Hardik wrote in its caption, ‘I wish I could get such a surprise like daddy. I miss you always. You keep smiling from above.

Before the Indian Premier League (IPL) 2022, Hardik Pandya has been appointed as the captain of Gujarat Titans. Pandya will get a huge salary of Rs 15 crore. This all-rounder was released by Mumbai Indians (MI) after the end of IPL 2021. Then before the mega auction, Gujarat Titans signed this player.

Pandya is a legendary player of IPL cricket and has played 92 matches in this T20 league. The right-handed batsman has so far scored 1476 runs in IPL at an average of 27.33 and strike rate of 153.91. The right-arm fast bowler has also taken 42 wickets in his IPL career.

28-year-old Hardik has played 11 Tests, 63 ODIs and 54 T20 Internationals for India so far. He has scored 532 runs in Test matches, while in ODI format he has 1286 runs to his name. He has scored 553 runs. Pandya was last seen during the 2021 T20 World Cup, where the then captain Virat Kohli-led Indian team was knocked out of the tournament after the Super-12 stage.