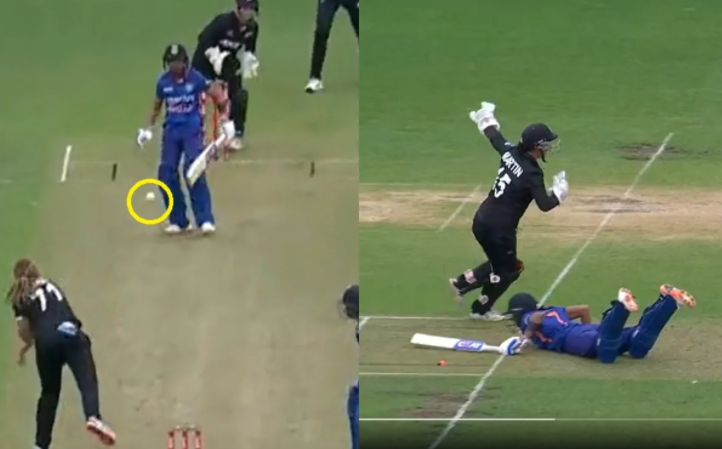 Harmanpreet kaur got out due to lethargy, watch video

Indian women’s cricket team batsman Harmanpreet Kaur is struggling with poor form. But now Harman is getting trolled fiercely due to his careless attitude at the crease. The ODI series between India and New Zealand women’s team is going on. The third match of this series is being played in Queenstown. In this match, right-handed batsman Harmanpreet Kaur has been run out due to her slowness in a strange way.

Harmanpreet Kaur got out in sluggishness

Actually, in the 28th over of the Indian innings, Harmanpreet Kaur was on strike after scoring 13 runs in 21 balls. In this over, Harman hit a straight drive on the fourth ball of New Zealand bowler Francis McKay. While playing this shot, Harman (Harmanpreet Kaur) came ahead of the crease and the ball directly reached Francis’s hands. Seeing Kaur coming out of the crease, the bowler threw the ball towards the keeper. In this, Harman could not reach back to the crease due to his sluggish attitude. 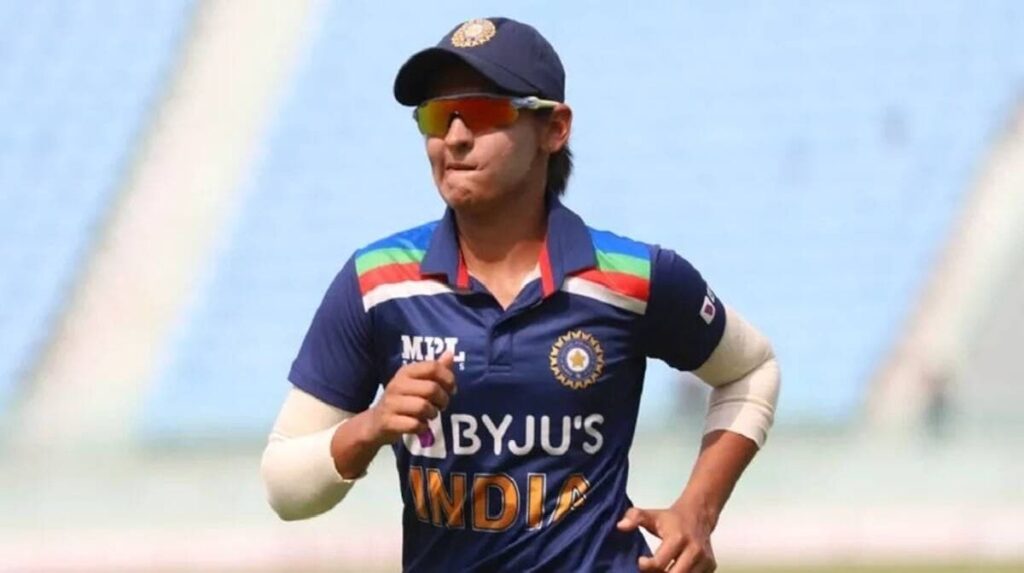 Harmanpreet Kaur has been struggling with poor form for a long time. Due to which questions are also being raised about his inclusion in the team. If we talk about the current series itself, Harman has scored only 33 runs in 3 matches. In which his highest personal score is 13 runs. Former Indian women’s cricket team captain Diana Edulji had reacted strongly to Harman’s inclusion in the team so far. he said that

The criterion used to drop Jemima Rodriguez, as explained by the coach, should apply to Harmanpreet as well because of her 171 not out in the team in 2017. Harmanpreet played an innings of 171 runs against Australia in the 2017 World Cup semi-final, however, after that innings, Harmanpreet’s bat has been shown to be angry with him.