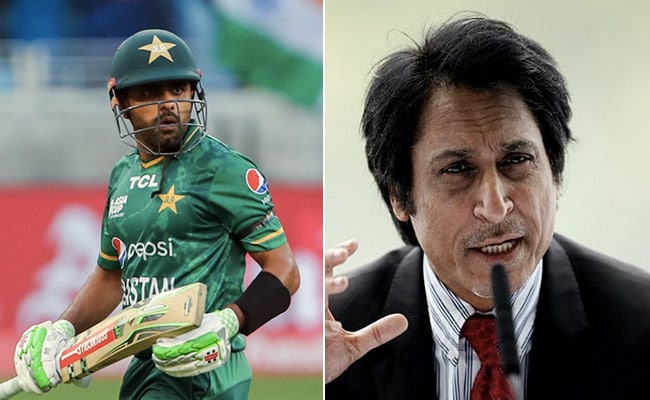 Ramiz Raja on Ind vs Pak

Pakistan Cricket Board chairman Rameez Raja (Ramiz Raja On India vs Pak) Recently, the chat between Pakistan captain Babar Azam and him has gone viral. Raja said that Babar told me that see how much criticism is being made against us and our team. How much do people criticize us? On this I told Babur that if this criticism leads to progress and progress, then it is correct. Because people have that right. People will say that. Because they are connected with this game by heart and this is what unites the country. Our job is to bring smile on the face of the fans.

I also told Babar to be happy because cricket is not like other sports in the country, where people are not interested. I said that as far as people are involved, it is good for the game. Let us tell you that the Pakistani team is facing heavy criticism after the defeat in the last match of the recently concluded home T20 series against England.

The chairman of PCB said these things during a conversation with a Pakistani TV channel. Further talking about Babar Azam, he said that you see the achievements of the Pakistani team under the captaincy of Babar Azam, defeating a strong team like India in the World Cup is no small thing which Pakistani team history could never do. This Pakistani team did that. They have defeated the million dollar team that rules world cricket.

This Pakistani team has that ability that it can do well in the world. There are some things that have to be worked on after which the team will get better.