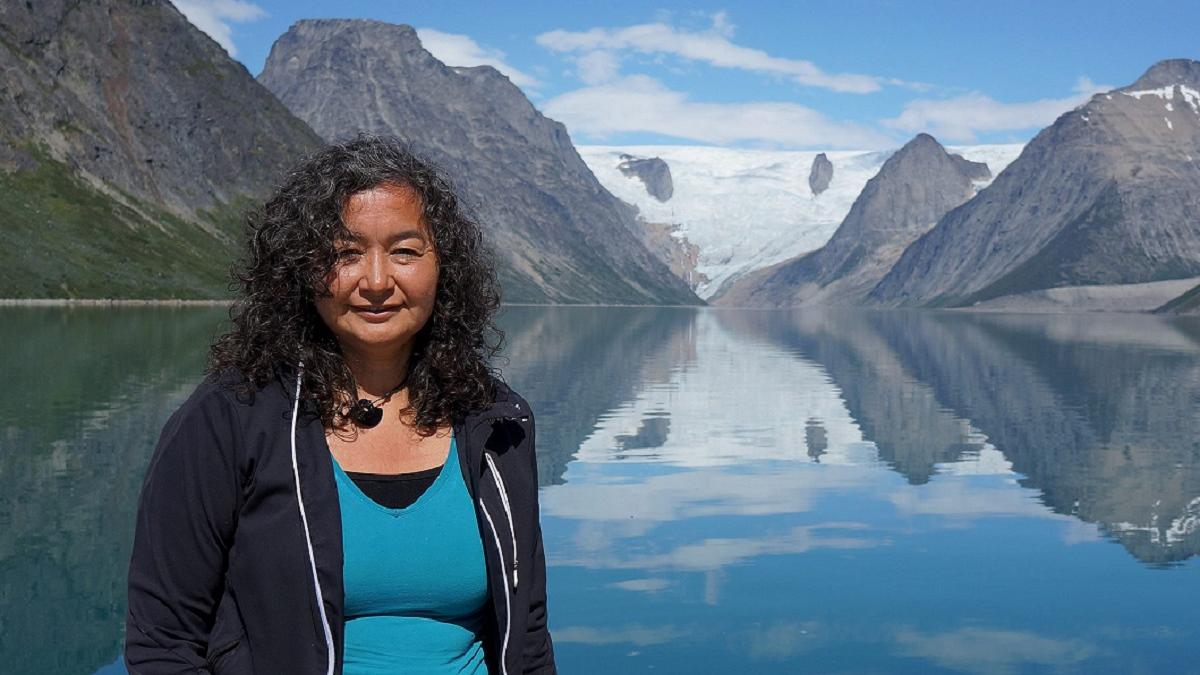 Here the contraception was secretly fitted in the school girls, the lives of many were ruined! – Greenland girls fitted IUD device to uterus to prevent pregnancy investigation on tlifws

In Greenland, thousands of women and girls belonging to Inuit groups from the 1960s to the 70s, in the name of population control, have endured a pain they have not forgotten until decades later. Denmark did this work with people in Greenland in such a way that by the time they understood, a device (IUD) was placed in their uterus, so that they would not be in a position to give birth later in life.

However, now years later, Denmark and Greenland have agreed to investigate the matter, but what about the pain of those women, who are still unable to recover from it.

According to the BBC report, Naja Liberth, a woman who was a victim of this anti-pregnancy device at that time, has told her pain. Naja, 60, told that in 1970, when she was 13, an IUD device was fitted inside her on the pretext of a routine school medical examination.

didn’t even know what it was

Naja, who lives in a town in Greenland, says that she had no idea at that time what it was and neither was she explained nor her permission was taken. Naja further said that she was very scared, that is why she did not even tell anything to her family members. Naja said that she was a virgin at the time the IUD coil was inserted and had never even kissed a boy.

Talking about that time, Naja said that I remember all the doctors wearing white coats and maybe a nurse was also present there. I was very scared when the IUD was being inserted inside my body. Naja further told that he felt as if knives were being inserted into his body.

no one wanted to talk about it

Naja told that not only his permission but also his family’s consent was not taken for this work. In school, everything was going like such a normal medical process that even a classmate of Naja was sent to the hospital, later she too did not say anything. Naja told that there was something so strange with us that no one wanted to talk about it.

Now Naja is talking openly about this, as well as through Facebook she is also trying to know the experiences of women who have gone through this. So far 70 women have joined Naja.

According to the BBC, recently some records of this coil campaign were also found, which revealed that between 1966 and 1970, IUD devices were implanted in the bodies of about four and a half thousand women and girls. However, this process continued till about 1975, for which no concrete data has been found. The most important thing is that in all these, against the wishes of how many, nothing can be said about that.

The younger the coil, the more damage was done

Naja says about this that many women contacted her about this. It is seen that the younger girls at that time were given this coil, the more trouble they had to face.

At the same time, another woman Arnannguaq Poulsen, sharing her grief about this, told that in the year 1974, when she was 16 years old, she too had to go through this process. The surprising thing is that at that time she was in a boarding school on an island in Denmark, not Greenland. Poulsen said that he too was not asked before doing this procedure, so he had no idea what it was.

She went through a lot of pain after the coil was fitted. When she returned to her home in Greenland after about a year, she got this coil removed. Regarding this, Poulsen says that when it was installed, she had no choice.

At the same time, a victim Katrin Jacobson also told her pain. She said that she was only 12 years old when this coil was inserted in her body. Katrina was taken to the doctor in 1974 by a knowledgeable woman. After which he too had to go through this process. For nearly 20 years, Katrina suffered pain and discomfort from coils. Eventually he had to get his uterus removed.

Katrina says that it had a big impact on her life. Because of this I never had children. Katrina did not even tell anyone about this, because she thought that she was the first with whom this happened.

The committee will now investigate
This program run for population control was not much known in Greenland and Denmark at that time. But now that the reports have come out, a committee has been formed to investigate it. In 1992, Greenland got complete control of health services from Denmark. In such a situation, now all those birth control policies, which were implemented from 1960 to 1991, will be examined.

On the other hand, after the reports came, Danish Health Minister Magnus Heunicke said that the investigation will find out what kind of decisions after it was started and implemented. The Health Minister further said that he has met many such women who have suffered this pain.