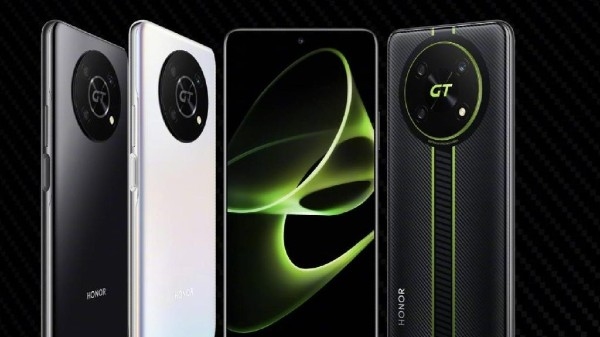 Honor X40 GT: The Chinese smartphone maker has launched two brand new smartphones that will be powered by the Snapdragon 888 and Snapdragon 480+. The name of the phone is X40 GT which focuses more on gaming and Play 6C which is a mid-range phone. However, it has been launched in China and we are expecting it to launch in India soon.

Honor X40 GT flaunts a 6.81-inch FHD+ IPS LCD display with a refresh rate panel of 144Hz. The new phone comes with Snapdragon 888 with 2 RAM options – 8GB or 12GB with 256GB of storage. It also has an 8-layer graphite cooling pad that can cool down the phone’s temperature by up to 1 degree Celsius.

In terms of optics, the Honor X40 GT sports a 50MP primary camera, a 2MP macro camera, and a 2MP portrait camera. At the same time, there is a 16-megapixel camera on the front panel. It packs a 4,800mAh battery that can support 66W fast charging and boots Magic UI 6.1 which is based on the current latest Android 12. Smartphones are a great option for a gamer because the cooling system has been given in the smartphone to control the heating. Play the game as much as you want, this phone will not heat up.

May be launched in India soon

This device will be available for sale in the Chinese market from 18 October 2022. However, there is no official confirmation about the release date and price at which it will be available in India. We are expecting it to be launched in India by the end of this year.

Honor launched its Honor X40 GT in China with snapdragon 888 and 4,800 mAh battery. It is expected to launch in India soon.

Previous 42-year-old Shweta Tiwari showed her desi style, fans said – she is getting younger…
Next Some inside stories of this serial running in the top ‘Gum Hai Kisi Ke Pyaar Main’, which you will also be surprised to hear.