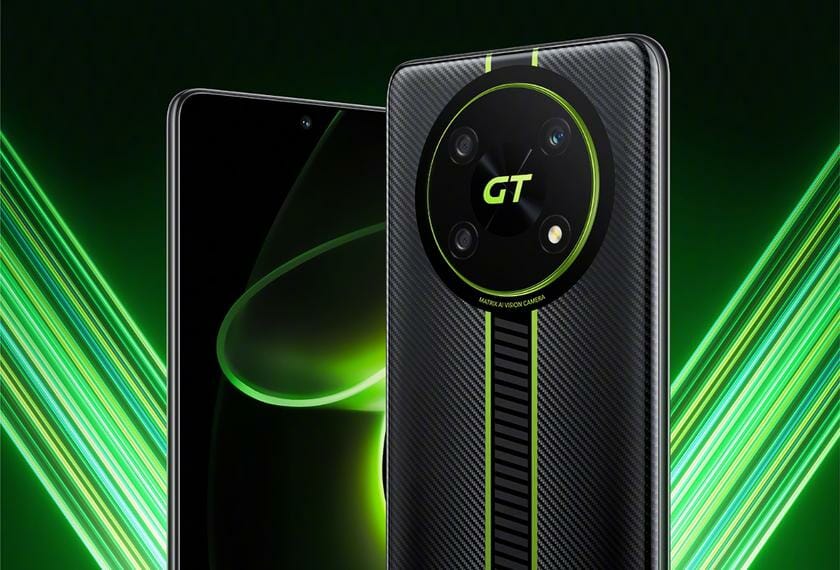 Honor X40 GT launched, the design of the smartphone will entice users, you will get great features, know the price 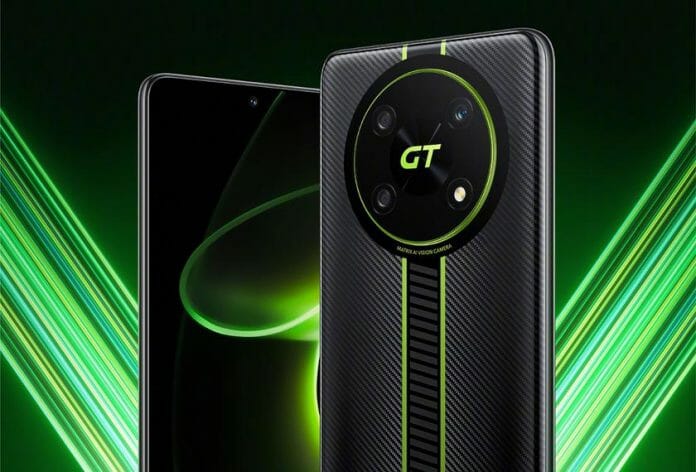 Technology, Desk Report. Honor X40 GT is being discussed for a very long time. So far its design and features have also been leaked. Now the smartphone has been launched in China. Honor X40 series was launched in the Chinese market only last month and now Honor X40 GT has also entered. It also gets many upgraded features. It has two storage versions available, whose price is also different. The 8GB RAM+256GB model costs $292. At the same time, the price of 12 GB RAM + 256 GB storage is $334. 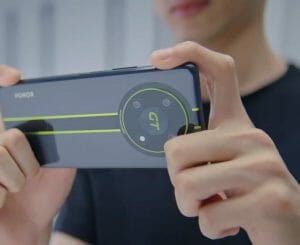 Also read…Realme 10 Pro Plus 5G will be launched soon, will get Dimensity 1080 processor, know details here

The company has not yet disclosed when this smartphone will be launched in India. It is available in three color options, which include Racing Black, Midnight Black and Titanium Empty Silver. This is a 5G smartphone. Honor X40 GT has been equipped with Snapdragon 888 processor. This smartphone based on Android 12 also gets 7 GB virtual RAM support. To keep the smartphone from overheating, VC liquid cooling system has been added to it. 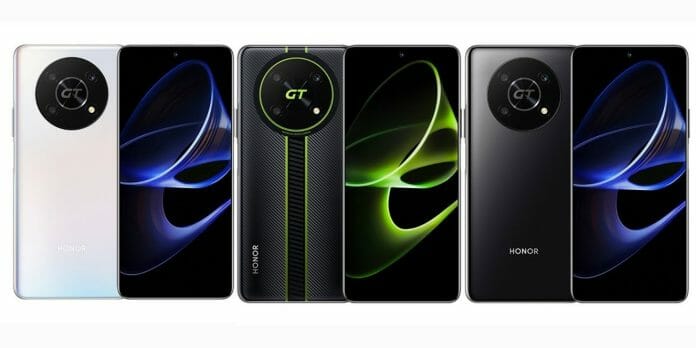 Previous With the new decision of RBI, FD interest rate will be available up to 9%, know the new entire slab implemented
Next Bandhan Bank Brand Ambassador Sourav Ganguly says you don’t become Modi or Ambani in one day tutc