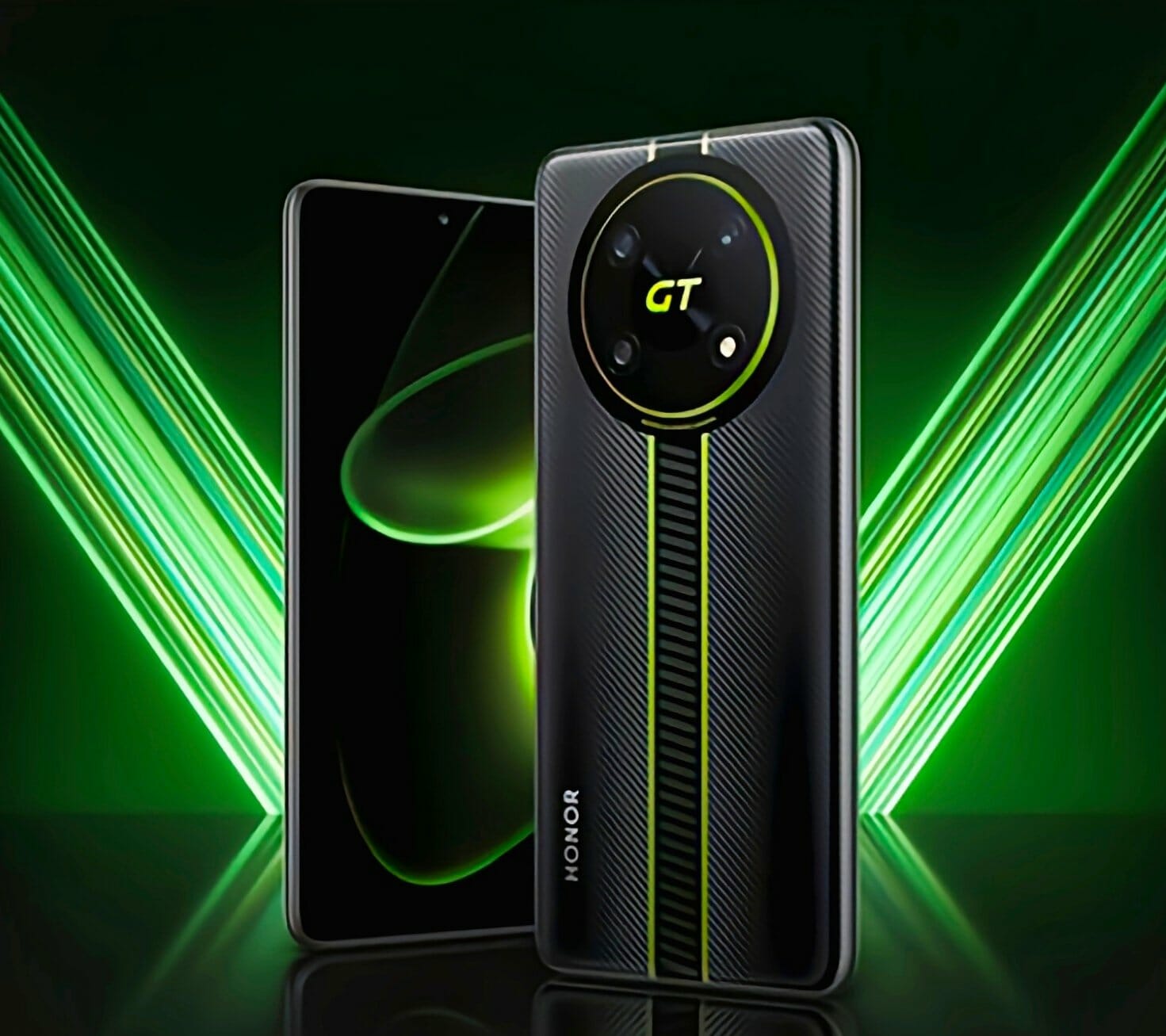 Honor X40GT first look revealed, will be launched in a few days, know price, features and other details 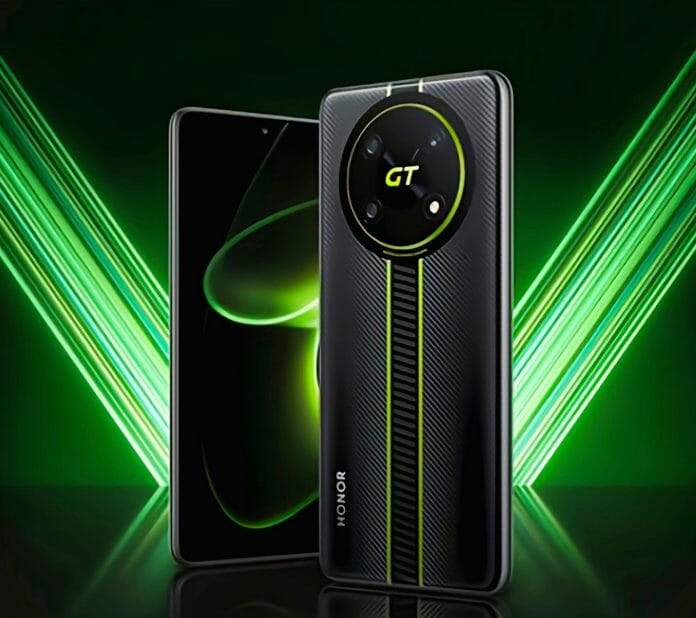 Technology, Desk Report. Honor’s new smartphone is going to be seen in the market very soon. The company recently announced this by releasing the teaser but now the first look of this new smartphone has also been revealed. Here we are talking about Honor X40GT. The company has made all the preparations to expand its Honor X40. Recently, Honor X40GT was also seen on many certification websites. But finally its first look has been revealed.

Also read…Honda unveils its new and first electric SUV, know when will it be launched in India

According to the latest report, a 6000mAh battery with 66W fast charging could be available in the Honor X40GT. A circular camera setup can be found in the back. In which 3 triple rear cameras have been given. At the same time, no confirmation has been given by the company regarding its features. According to the leaked information, the price of Honor X40GT can be up to Rs 20,000. It is expected that very soon the brand will reveal the information of this smartphone.

Previous Shahrukh Khan’s sweetheart was seen on the road without wearing a jumbo, people said if the father is rich then buy a jumbo
Next Arshdeep Singh play important role for team india in t20 world cup Jasprit Bumrah | Team India: This 23-year-old player will make captain Rohit win the T20 World Cup! Will also make up for the lack of Bumrah