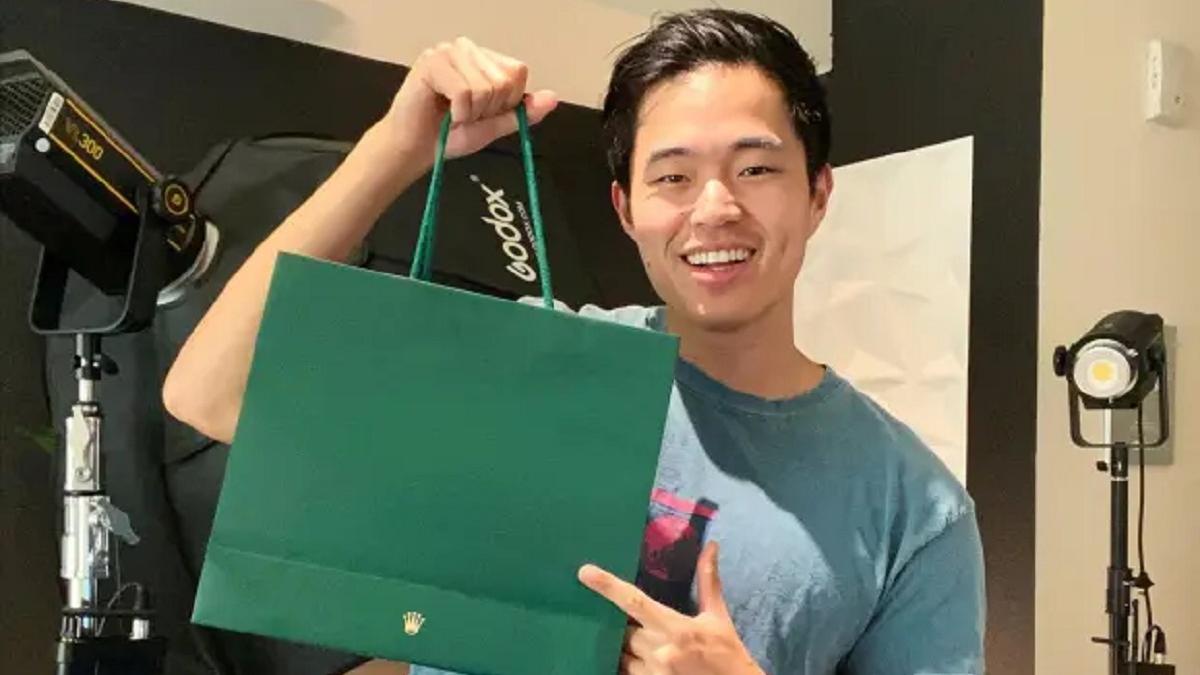 By making a video, at the age of 29, the young man became a millionaire. YouTuber youth is living a life of luxury. The YouTuber claimed that he earned more than Rs 11 crore in one year. Once this boy wanted to become a doctor, but had to face rejection. Then the children also studied tuition. But, now he is earning crores of rupees on the basis of YouTube.

Charlie Chang gives financial advice to people in the videos. He dropped out of college in 2014. He wanted to become a doctor, but more than 15 medical colleges rejected him.

Chang is a resident of California (USA). For five years he taught tuition to the children. She did modeling and also did her own business. But, he was not satisfied with the income from all these works. After this his attention turned to YouTube.

Chang told CNBC that he registered himself for YouTube Adsense after the video went viral so that his channel could be monetized. With this, Chang’s passive income started coming in.

Chang told that in 2021 he earned 12 crores. Chang has more than 8 lakh subscribers on YouTube. Because of this career, he lives a life of luxury. Looking at his Instagram page, it is clear how he has spent his money on supercars, holidays.

Chang has a huge collection of supercars. In a photo, he is standing with Ferrari 458. The price of this car is around Rs.1.8 crore. He bought this car in November last year. He also owns a BMW 3 Series car. Then he wrote about this car that it is his favorite thing, which he has bought. At the same time, in some photos, he is also seen in Miami, Costa Rica and Hawaii. where he had come for a holiday.

According to the information available on Charlie’s YouTube channel, he also runs a variety of other businesses. He is also involved in the work of real estate, while he also does many types of business through e-commerce.