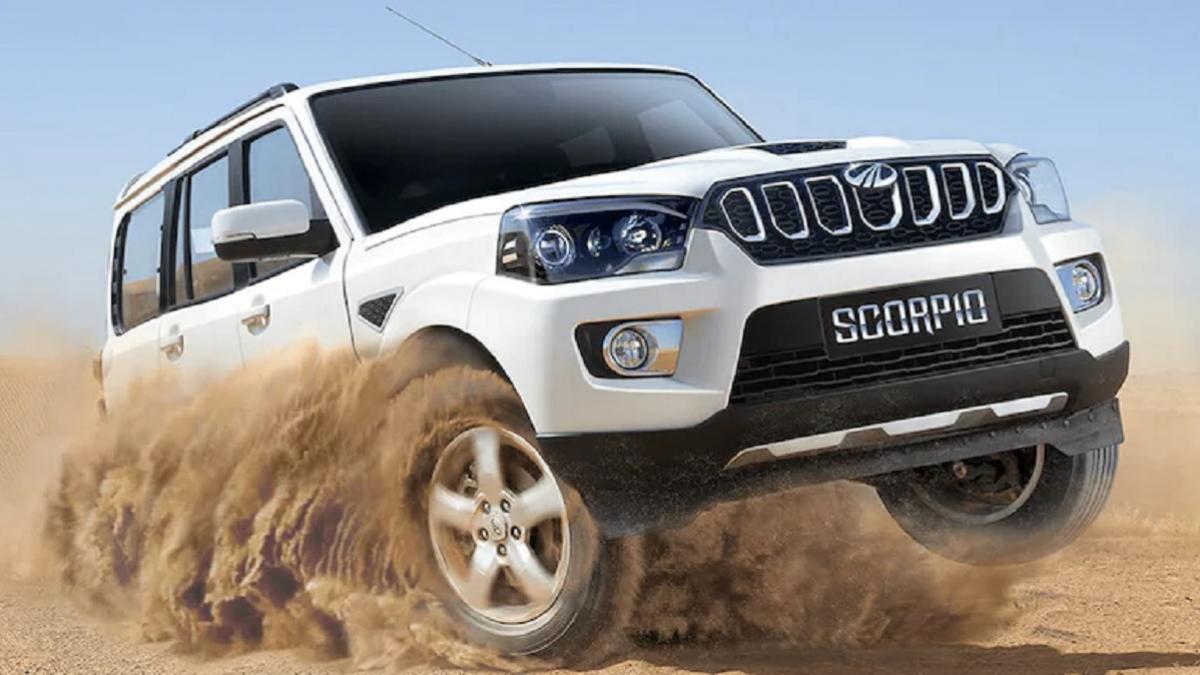 Anand Mahindra’s company Mahindra & Mahindra is going to launch its new Scorpio this year. It is possible that this time the company should pay special attention to its safety rating, because recently the company has given a new color to all its SUVs and its latest offering XUV700 has got a 5-star safety rating. But do you know what is the safety rating of the company’s current Mahindra Scorpio… know here…

Mahindra Scorpio has a safety rating of zero in the latest report by the Global NCAP, a global body that does safety ratings for cars. This rating of the car has been found in the crash test.

Mahindra Scorpio may have got zero rating in terms of safety of adult riders. But the vehicle has got a 2-star safety rating in tests conducted for children.

Earlier in India, the safety of cars was not that important aspect for the customers, but in recent times it has become very important. The government has also made many safety features mandatory in the car like two airbags, DRL lights, seat belt reminder. On the other hand, Tata Motors has made it an important factor in the market with special emphasis on safety in almost all its cars.

New Scorpio can be these changes