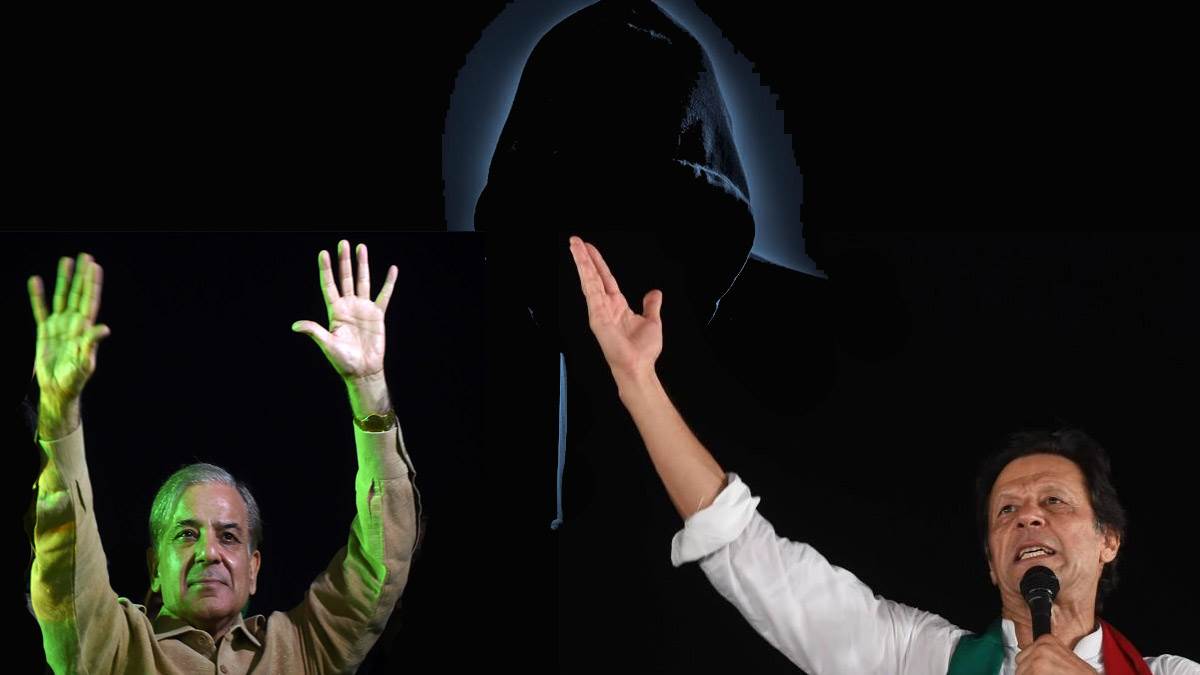 How was the audio leaked from Pakistan’s PM’s office, was there any foreign intelligence agency involved, now a sensational disclosure

New Delhi (Online Desk). There was an earthquake in Pakistan’s politics for the last few days due to the leaked audio clip. Everyone was surprised by the leaked audio clip of PM Shahbaz to former PM Imran Khan. Both were attacking each other with this audio clip. Both said that this audio clip is a case of gross lapse in the security of PM’s office. In view of this, a ban was imposed on the carrying of any employee’s mobile, laptop or other electronic device to the PM’s office in the past. The government had also constituted a committee to investigate the leaked audio clip. Even before the report of this committee came, the Interior Ministry of the country has made a big disclosure. Regarding the leak of the audio clip, Union Minister Rana Sanaullah has said that no agency or any of its employees had any hand in it.

Rana said during a conversation with a TV channel that no evidence of the existence of any foreign intelligence agency has been found in the investigation in this case. He has also said that some employees of PM’s office have been taken on the radar. It is believed that he did all this for some money. Let us tell you that in this case Imran Khan had made many allegations against the government. 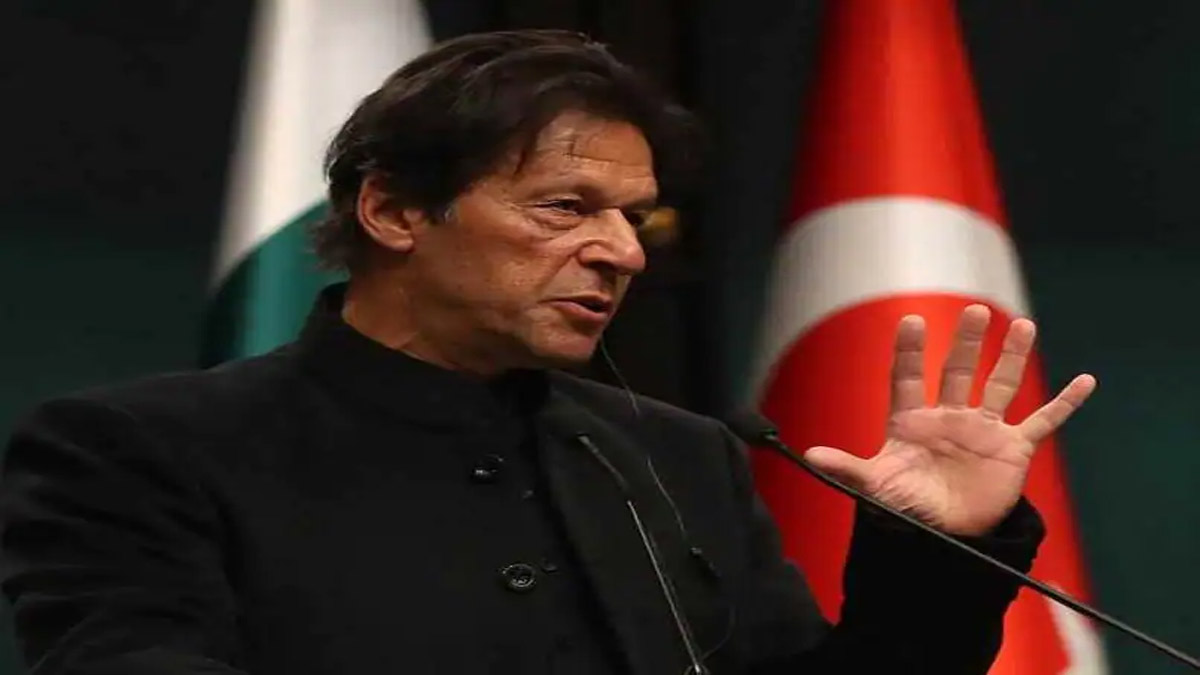 Imran Khan will go to court

Imran had even said that he would approach the court regarding this matter. On Monday itself, Fawad Chaudhary, who was a minister in Imran Khan’s government, had also made a sharp remark against the court for not showing seriousness in this matter. He said that the court is not doing anything in this regard and are only fighting amongst themselves over the appointment of judges. 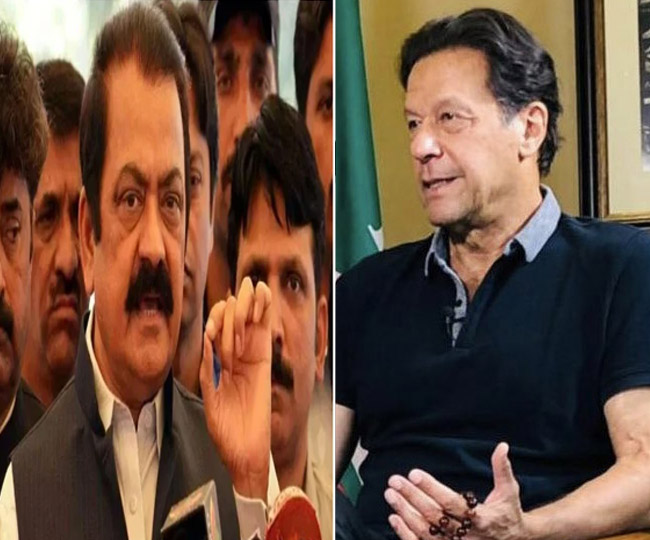 Rana also said in his statement that a small device was planted inside the PM’s office through which the conversation was being recorded. However, he did not say whether anyone has been arrested so far in this case. At the same time, in the report of Pakistan media, the matter of taking custody of two accused in this case has come to the fore. According to Rana, the findings of the committee will be presented in the court during the camera briefing. 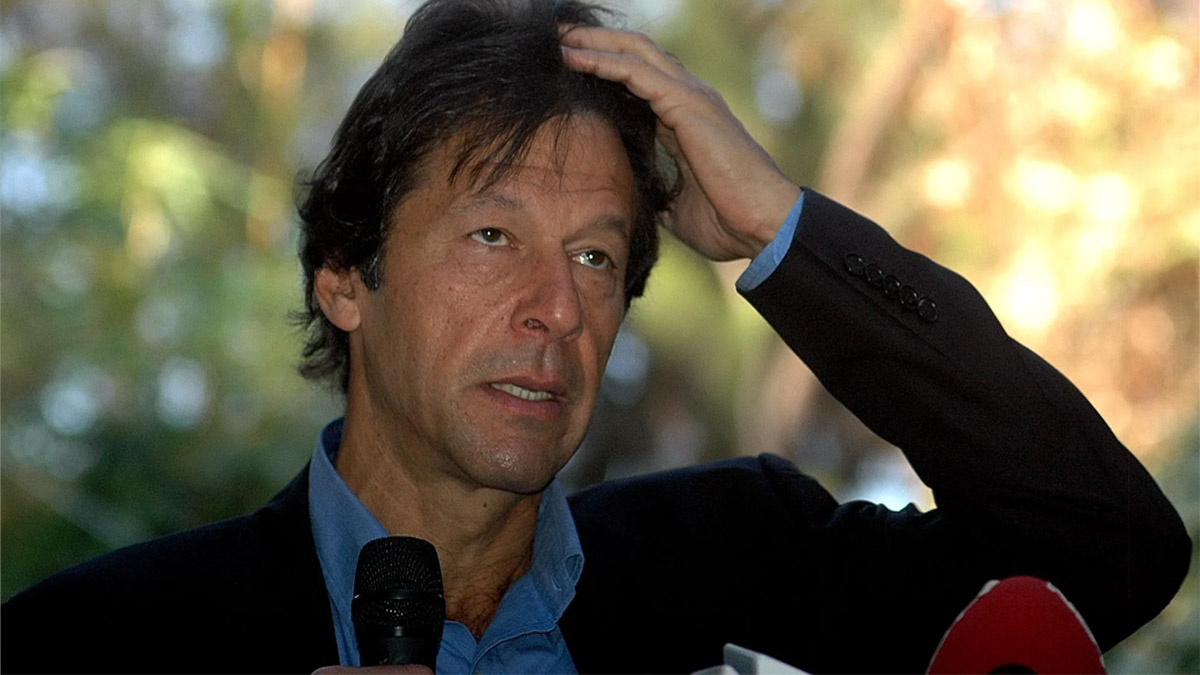 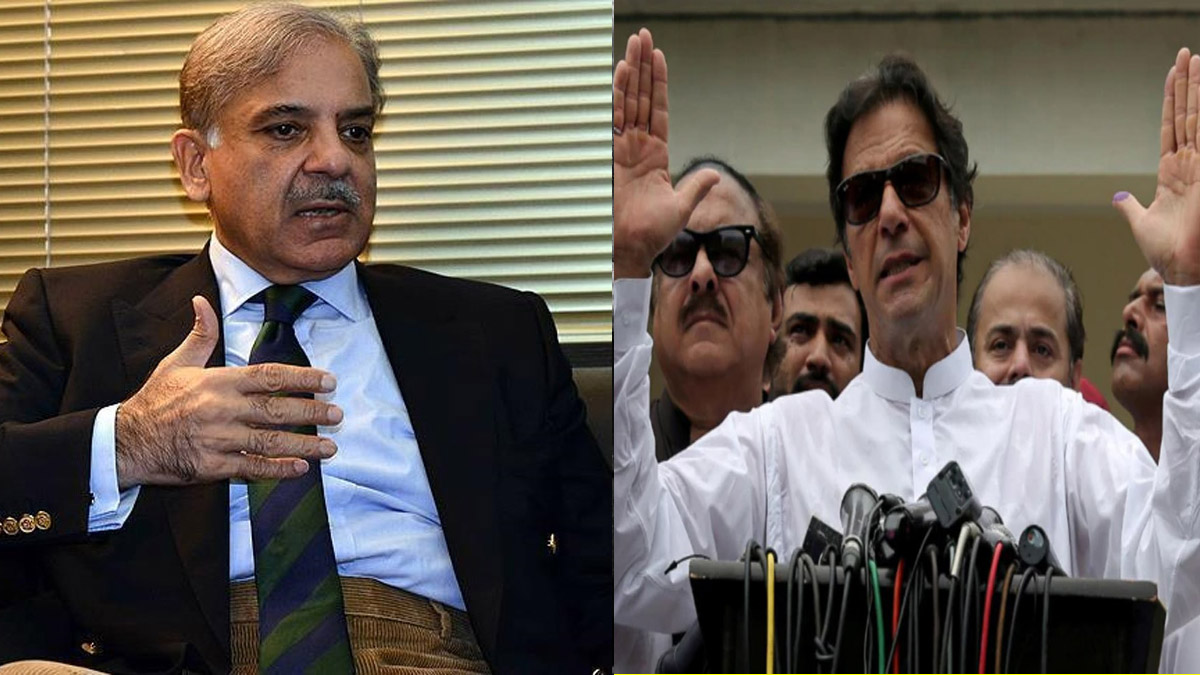 not going to matter

Now that Rana has made his and the government’s stand very clear on this, even then this matter does not appear to be completely suppressed. Actually, the beginning of the audio leak case PM Shahbaz Sharif and private talks between his officer. After this PTI had opened a front against the government. after a few days audio clip of imran khan Leaked. one by one three audio clip Imran Khan was seen coming on the backfoot after coming in front of him.

After Imran Khan, now PTI leader Fawad Chaudhary also made fun of the judiciary, know what he said

Know- those 4 big reasons due to which Pakistan reached closer to America, its attitude has changed