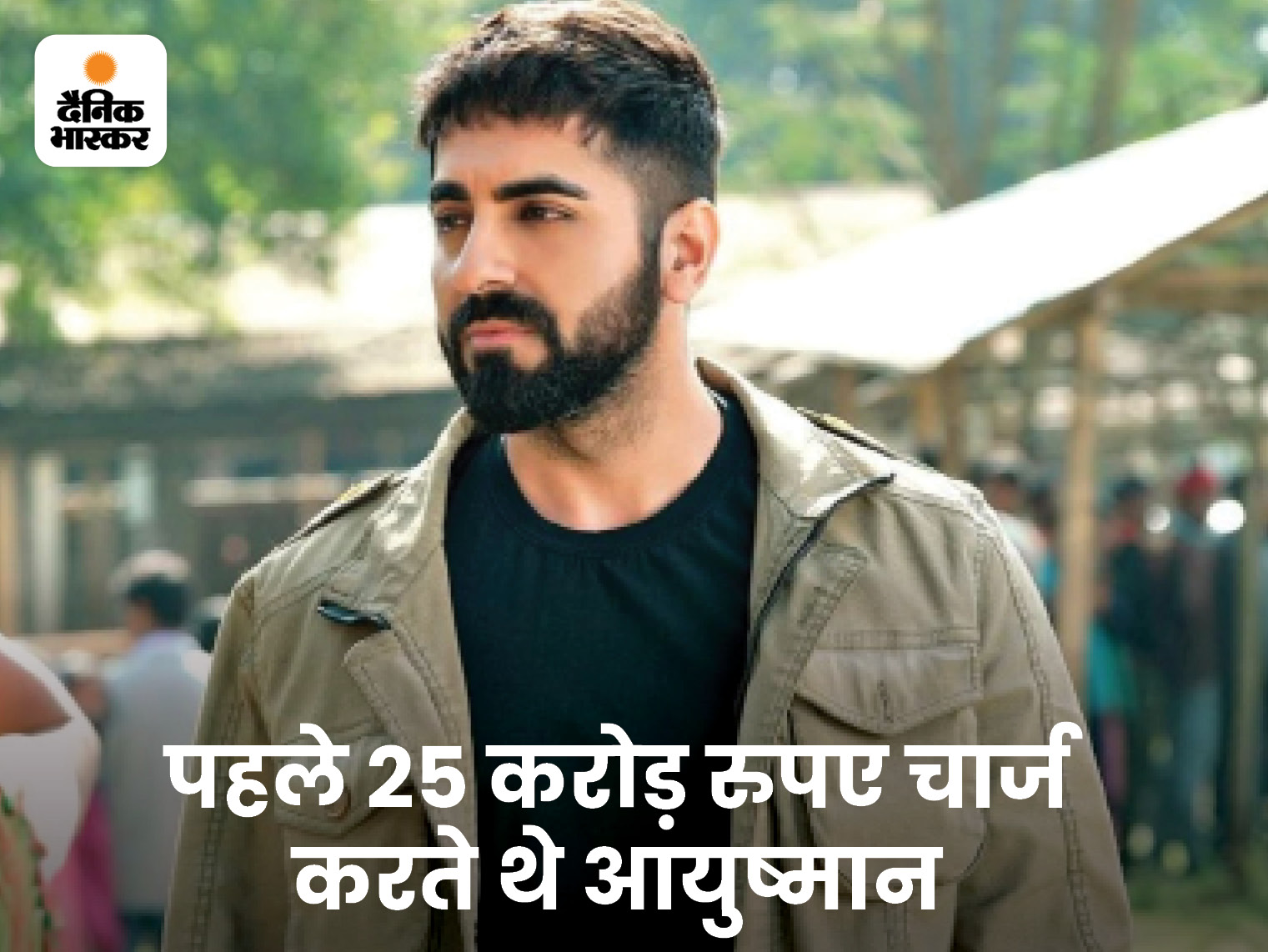 Bollywood actor Ayushmann Khurrana has decided to reduce his fees. Actually these days Ayushmann’s films are not able to do anything special at the box office. Because of this, he has cut his fees by Rs 10 crore. According to Bollywood Hungama, Ayushmann Khurrana takes Rs 25 crore as signing fee, but now he has reduced it to Rs 15 crore.

Ayushman supported the producers in this difficult time

A source close to Ayushman told, ‘Ayushmann’s fee has come down from Rs 25 crore to Rs 15 crore, due to ‘Many’ and ‘Chandigarh Kare Aashiqui’. Actually, the producers of Ayushmann’s upcoming film requested him to reduce his fees and asked him to support him in this difficult time. At the same time, Ayushmann also said yes to this and immediately reduced his fee to Rs 15 crore.

Ayushmann’s upcoming films will bring him back in the race

The source further added, “Ayushmann will be busy with ‘Dream Girl 2’ by the end of the year and will think about his next projects after the release of the two films. At the same time, Ayushman is confident that these films of his will bring him back in the race.

Ayushmann will be seen in ‘Doctor Ji’

Previous OnePlus’s new 55-inch LED TV is about to be launched, know the price
Next After the bang returns, these two companies are giving the gift of bonus shares, you can also take advantage like this