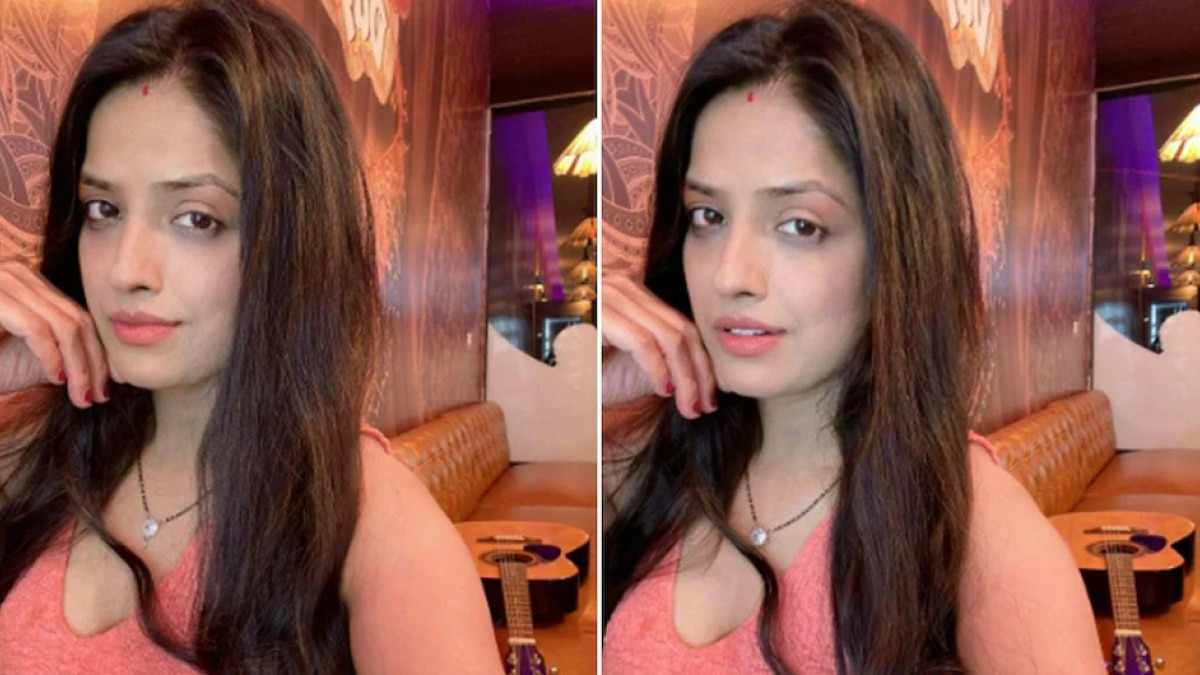 TV show ‘Diya Aur Baati Hum’ fame actress Kanishka Soni is in discussion these days. The actress recently shared a social media post and told that she has married herself. The actress created a stir on the internet by sharing her photo wearing vermilion in demand and mangalsutra around her neck. Many people also trolled her after the actress married herself, to which she has now responded.

Kanishka Soni’s reply to the haters

Some people did not understand about actress Kanishka Soni marrying herself and they started trolling her on Kanishka’s post. After this, the actress has now given a befitting reply to the trolls by sharing a video message.

Kanishka Soni said in the video- I have noticed that very strange comments are coming on my post, where I have mentioned about marrying myself. I have taken a firm decision about this marriage. Many people told me that I have ignored science, they are asking me with whom I will have sex. Let me tell you that science and technology has made a lot of progress and now a woman does not need a man for sex.

Why did Kanishka Soni marry herself?
Kanishka also gave the reason for marrying herself in her video. She said- I belong to a conservative family of Gujarat. It was always my dream to get married too. But I have never met a person in my life who stood by his words. I have always found that men never stick to what they say. That’s why I believe that I can live without a man for the rest of my life. If I am earning myself then I do not need any man. I am independent. I can fulfill my needs and dreams.

Kanishka also said – 90 percent of women are not happy by getting married. I have lost all faith and trust in men.

Sharing her video, Kanishka has also written a long note. The actress wrote- Marriage is not about sex. It is about love and honesty. I have lost that faith. I believe that it is better to love yourself by being alone, when it becomes difficult to meet in the outside world. Thank you so much for trending my post and getting it in the news. This was not my intention.

Kanishka further wrote- Some people said that while posting the post I must be drunk or I must have smoked ganja, but let me tell you that I am so much Indian at heart that even after being in the film industry for a long time, I never used alcohol. Or did not try to take anything else. I have taken this decision with an open mind with all my heart and soul. I am glad that I am in America now and focusing on my career in Hollywood.

Kanishka Soni has even told about her decision to marry herself. What is your opinion about this?

Previous Shubman Gill can be the backup opener of the Indian team for the 2023 ODI World Cup, the former selector gave a statement
Next Vivo V25 5G smartphone will be launched on August 25, know the features